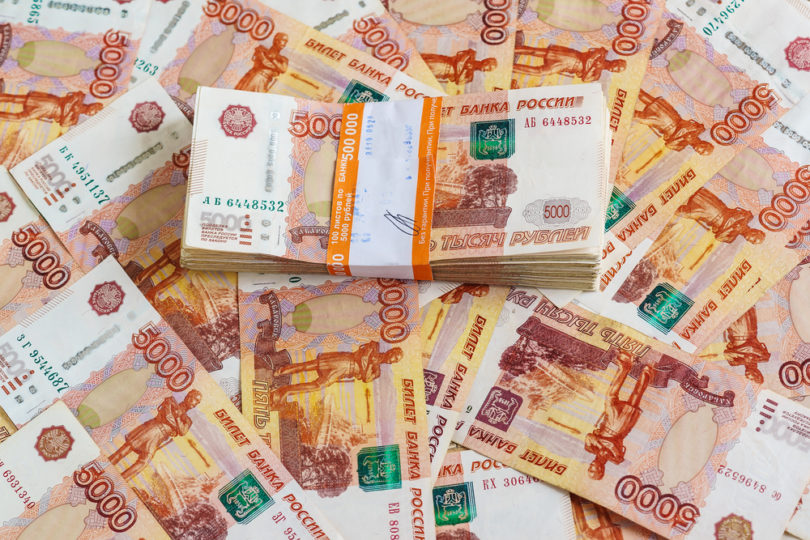 The Russian government has added grain, sunflower oil, and extracted meal to the list of exports that must be paid for in rubles. A resolution giving effect to the decision was adopted on Friday and published on the official portal of legal information.

It also provides for a one-year extension of duties to be paid in the national currency in respect of exported sunflower oil and sunflower meal until August 31, 2023.

As part of the new payment mechanism, the base price for calculating the export duty on wheat will be 15,000 rubles (over $267) per ton.

Russia is the world’s largest wheat exporter and a major supplier of sunflower seeds. Russian Minister for Agriculture Dmitry Patrushev said this month that the country would export agricultural products to “friendly countries” only.

According to the minister, Russia’s grain harvest could reach 130 million tons this year, which would be enough to cover both domestic needs and ensure export potential.