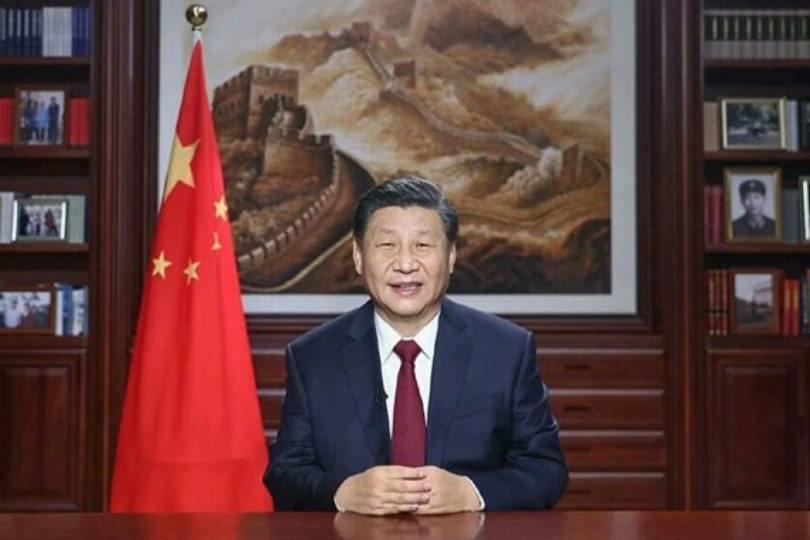 President Xi Jinping of China signed an order on the right to conduct a “special military operation” without declaring war. It seems clear, he has Taiwan in mind.

Chinese President Xi Jinping, also general secretary of the Communist Party of China Central Committee and chairman of the Central Military Commission, recently signed an order to promulgate a set of trial outlines on military operations other than war, which will take effect on Wednesday.

The outlines have important meanings for the Chinese armed forces to carry out their duties and missions in the new era, as they will make innovations in ways military forces are used and standardize the organization and implementation of the armed forces’ military operations other than war, sources say.

Military operations other than war refer to operations that do not involve war, like disaster relief and humanitarian aid, as well as operations that limit the scale of the use of force like maritime escorts and peacekeeping, a Chinese military expert who requested anonymity said today.

The Chinese armed forces have been engaged in the fight against the COVID-19 pandemic since 2020. They also played a vital role in saving the people from natural disasters like earthquakes and floods, which often took place in China over the past years, the expert said.

By carrying out these operations overseas, in some cases, the Chinese troops can prevent spillover effects of regional instabilities from affecting China, secure vital transport routes for strategic materials like oil, or safeguard China’s overseas investments, projects and personnel, analysts said.

With six chapters and 59 pages, the outlines summarize experiences accumulated from past missions and practices, draw results from both military and civilian research, and standardize the basic principles, organization and command, types of activities, activity support and political work, providing the legal basis for the troops to carry out military operations other than war.

Atop all those matters, the issue of Taiwan seems to be the real focus of the President’s new Decree.

In the same way that Russia is now engaged in a Special Military Operation in Ukraine, China now has the legal basis for it to do the same with Taiwan.