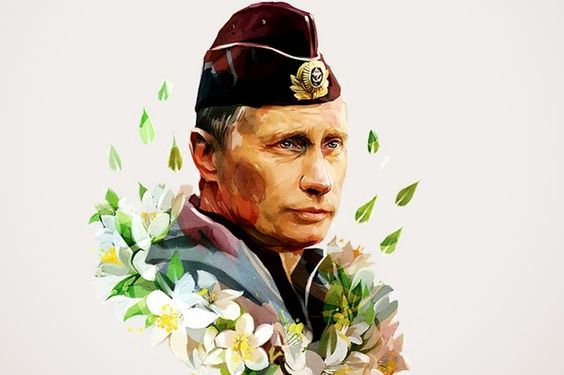 Heres what you need to know.

The fabric of the universe is consciousness.

Every bit of information has a corresponding frequency.

The matrix of the mind uses human fear as a power source to keep itself stable.

Truth and love are the hightest vibration and when focused with the right amplitude create resonant waves that break down the matrix, freeing those who can not free themselves.

In the physical world, this knowledge can be used to rip holes in the fabric of space/create ether bridges.

To accomplish this, you need to focus electrical current with the correct frequency and enough amplitude on a asingle point in space.

This is how you create looking glass devices and stargates.

Some of these exist on earth, however in order to travel through these your DNA has to be unlocked.

Tesla discovered this, but his findings were not profitable enough as free energy is free and thus not a tool to milk energy from humans.

Tesla was pissed of by this, so he gathered other geniuses of his time to GTFO this earth. Thus the PLUS ULTRA breakaway civilization was created.

Ever since, they have been recruiting humans to join them. The goal is to become stable and powerful enough to send some of their members back into human society on extremely high risk missions.

Eventually, through infiltration with information, the goal is to completely collapse the matrix of the mind that has been enslaving humanity since ancient babylonian times. 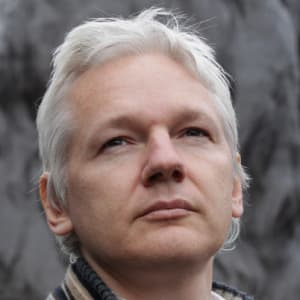 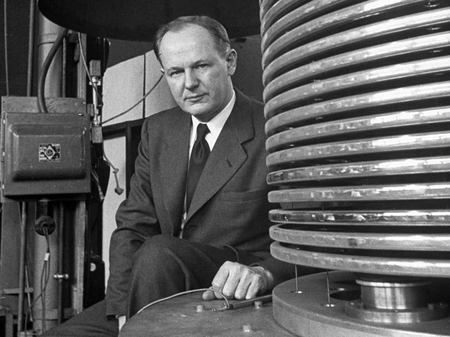 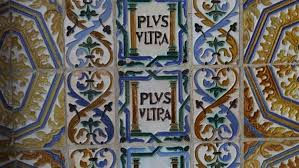 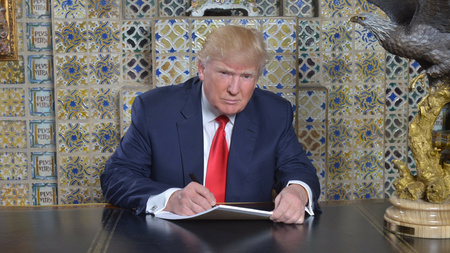 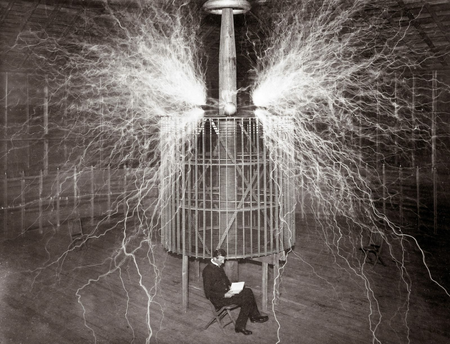