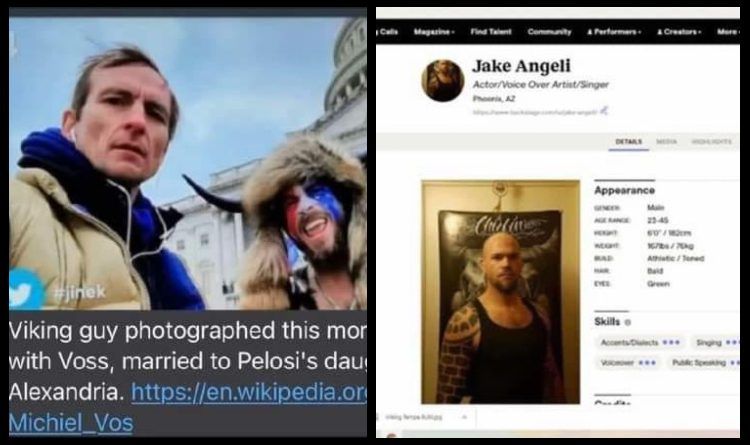 A recent claim involved the Dutch-American journalist Michiel Vos, who is married to Alexandra Pelosi, a documentary filmmaker and daughter of House Speaker Nancy Pelosi. On social media, users shared what appeared to be a photograph of Vos standing next to Angeli. One tweet read:

“What do we have here? Viking guy [Angeli] photographed this morning with Voss [sic], married to Pelosi’s daughter Alexandria [sic].”

“HEY AMERICA!! I wonder why Michiel VOS, Nancy Pelosi’s son in law was in front of the Capital Building taking SELFIES with ‘VIKING MAN’ fake Trump supporter Since they have nothing in common .. wink wink.”

On Parler, another man shared the same photograph of Vos and Angeli, adding: “I’m sure this is all just a coincidence.” 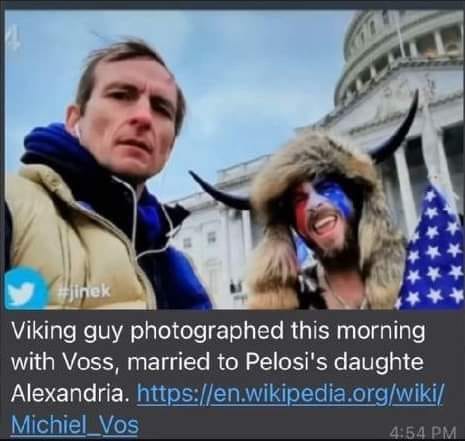 It’s true that Vos is married to Speaker Pelosi’s daughter Alexandra. That much is not in dispute. However, Vos is also a documentary filmmaker and journalist. On Jan. 6, 2021, he was a correspondent for the Dutch television network RTL 4, reporting from the Capitol riot. One of his dispatches, which included the photograph of Vos and Angeli, can be watched on RTL 4’s website. 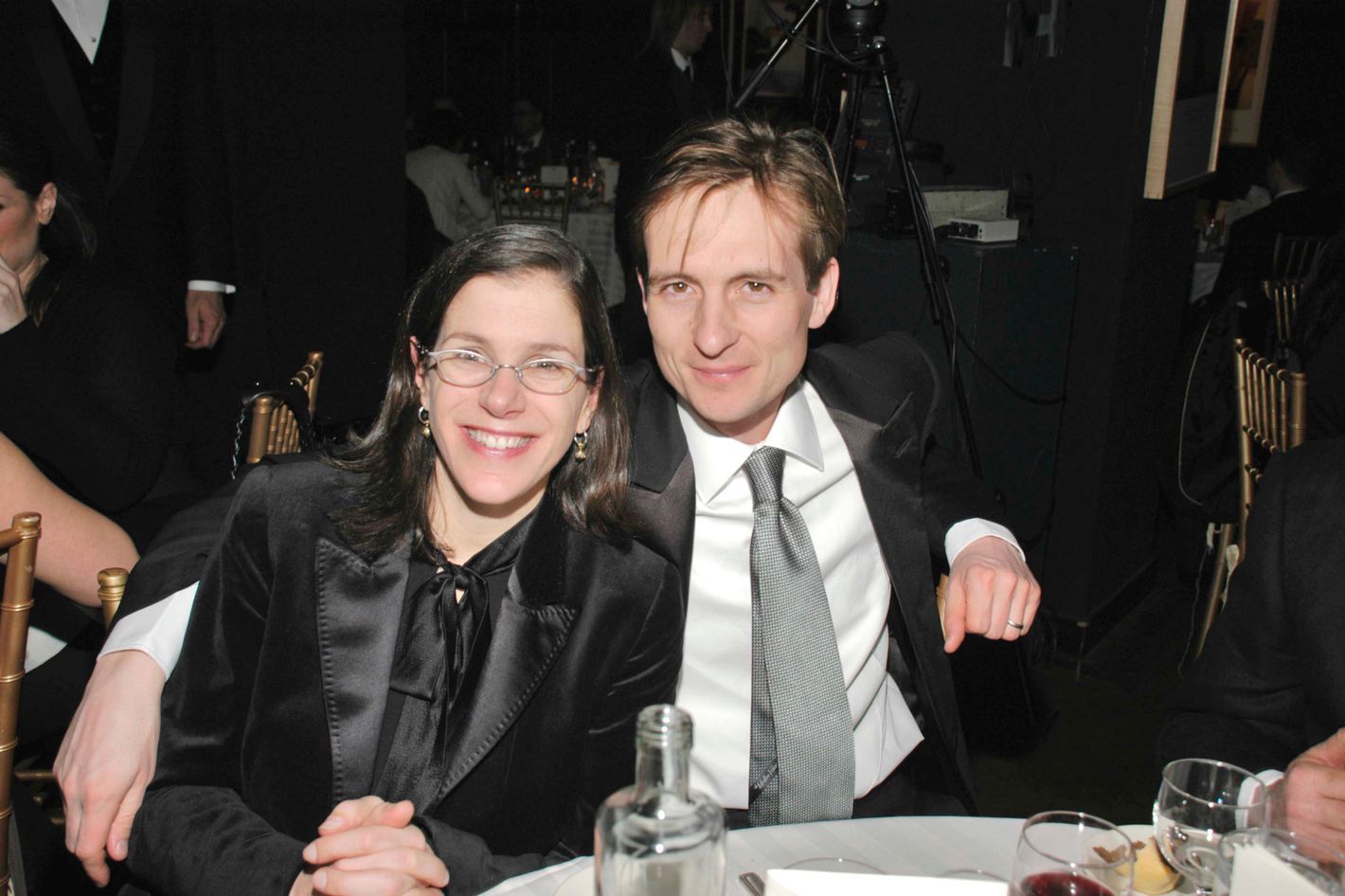 About the Trump Viking, he turns out to be an actor named Jake Angeli from Phoenix, Arizona. He also attended a Black Lives Matter rally in January of last year. The mainstream media claims that he is QAnon supporter, after Trump supporters claimed he was an antifa counter-protester. 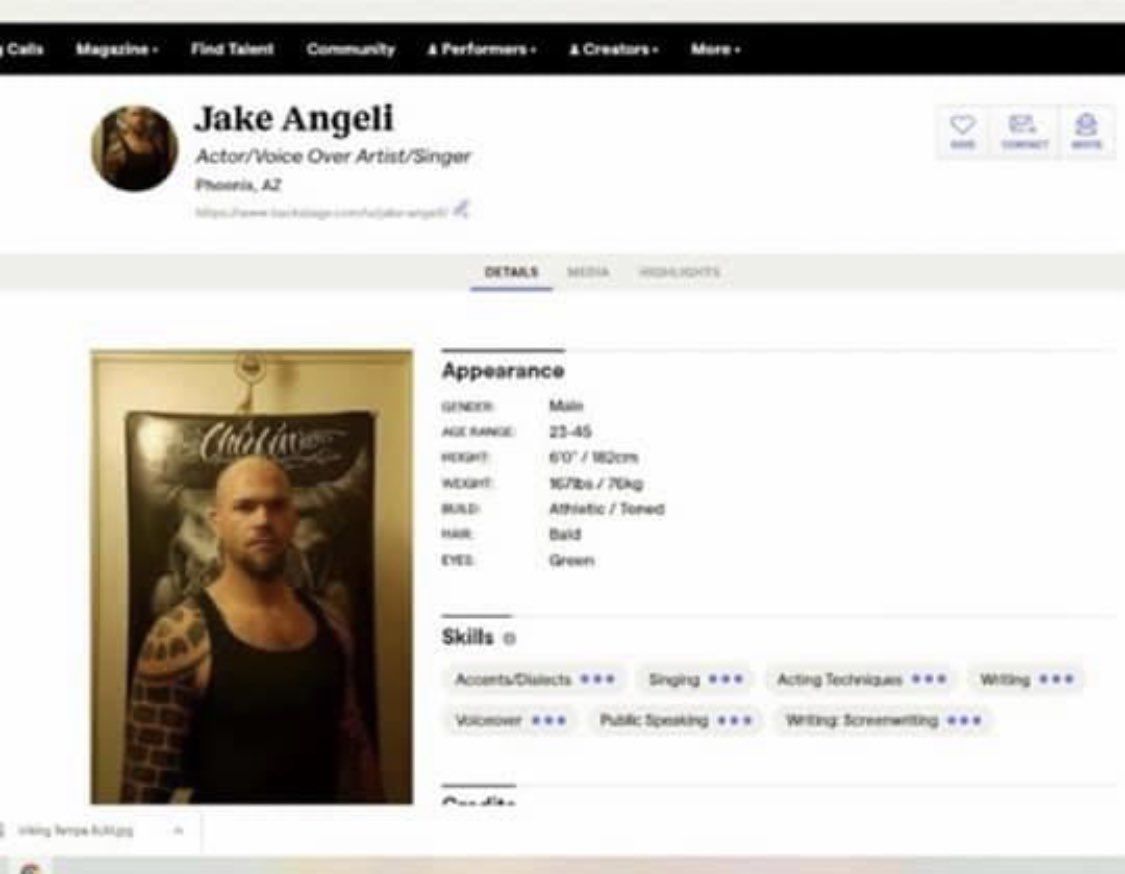 Angeli told Globe and Mail correspondent Adrian Morrow that police “politely asked him to leave” after they reportedly let him into the building.

Here’s the quote: “I spoke with Jake Angeli, the QAnon guy who got inside the Senate chamber. He said police eventually gave up trying to stop him and other Trump supporters, and let them in. After a while, he said police politely asked him to leave and let him go without arrest”

It’s indeed strange that the police would be so darn polite and considerate with rioters inside the Capitol after a woman died at the hands of the police.

We are not here to raise conspiracy theory we just presented the facts that are obvious about this photo.

Angeli is an actor and Michiel Vos is a journalist.

Daily Mail reported today’s list from the FBI of their most wanted who waltzed into the Capitol Building yesterday.
Image below:
WANTED: Federal and local authorities are trying to track down at least 36 suspects – in addition to the 68 already arrested – who stormed the US Capitol building, defaced property, fired tear gas, and trashed officers on Wednesday in chaotic scenes 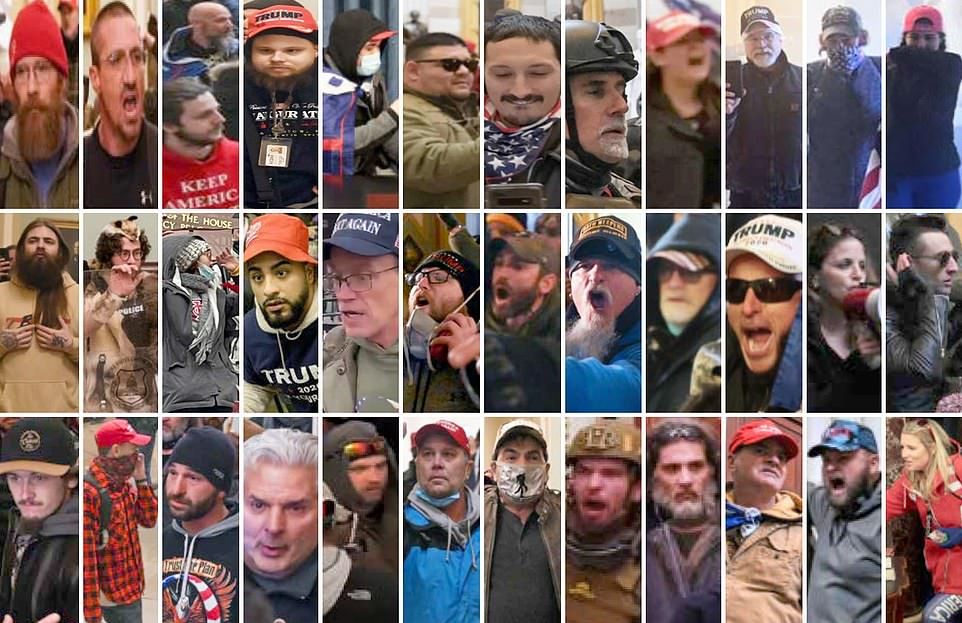 Angeli is not on the wanted FBI list the reason is unknown, maybe because he was already identified. Even do the Metropolitan Police on Thursday released photos of members of the violent mob wanted on federal charges after storming the US Capitol building and Jake is on one of the photos as a person of interest after he was let walk free out of the Capitol by the police. 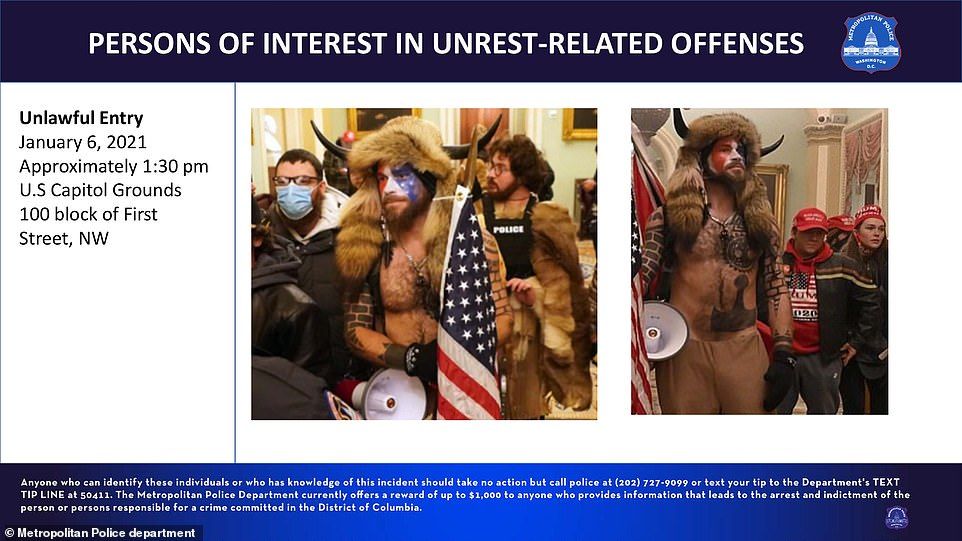 From the Daily Mail:

Some of the assailants have already been identified through social media – such as the horned QAnon ‘Shaman’ Jake Angeli and a MAGA fan whose marketing company fired him when they spotted his work lanyard around his neck – but the rest are wanted by law enforcement, and a huge manhunt has been launched across DC and the country.

The FBI is now working with various law enforcement agencies to identify perpetrators and charge people with federal crimes.

The federal prosecutor charged roughly 174 cases in Washington criminally during the months-long protests over the death of George Floyd in 2020. By comparison, 55 cases were charged within 36 hours following the breach of the Capitol.