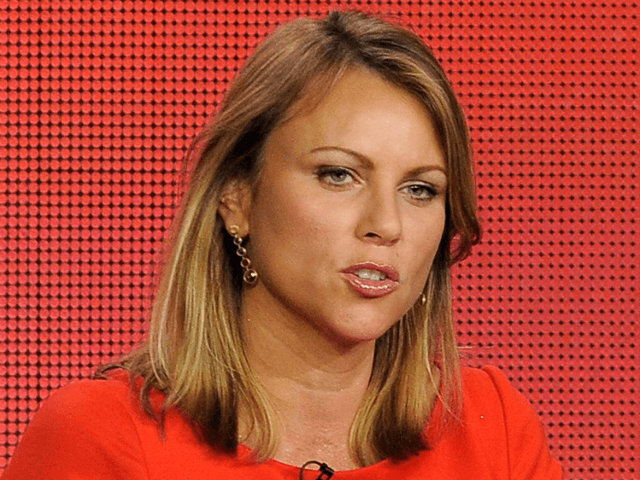 Award-winning journalist and war correspondent Lara Logan discussed how retired generals who are speaking out against President Trump are either “complicit” with or waging an information warfare campaign against him, in an interview with Sirius XM’s Breitbart News Daily on Wednesday.

Logan reminded listeners of the Russian collusion narrative, and how many officials from the Justice Department, Director of National Intelligence, Central Intelligence Agency, National Security Agency, and other agencies worked together to push the idea that the Trump campaign colluded with Russia during the 2016 election.

“Think about how many people it took who had to be complicit to push that narrative. Think about the secretaries of defense and the national security advisers that served at that time, who all had access to the intelligence. They all knew it wasn’t true,” Logan told show host Breitbart News Editor-in-Chief Alex Marlow.

Logan said many of those waging the information warfare campaign are doing so from liberal think tanks such as the Brookings Institute. She noted that retired Marine Gen. John Allen, who worked in the Obama administration as a special envoy and endorsed Hillary Clinton in 2016, is heading one.

“He’s head of a think tank now that is constantly taking shots and waging information warfare against the president for the election, and you can map it out. New America is one of the organizations, the Lincoln Project — that’s a whole bunch of Republicans who are running attack ads and pushing out a constant, constant stream of anti-Trump propaganda,” she said.

Logan said many of those waging the campaign are connected with Gen. Stanley McChrystal’s McChrystal Group, which has partnered with a Democrat political action committee.

“And all of these people, and many of them connected with the McChrystal Group and Gen. Stanley McChrystal — who has made no secret of the fact that he’s partnered with an organization called Defeat Disinfo, which is a Democratic superPAC, and they want you to think they are defeating disinformation, but actually what they’re doing is propagating it, and they don’t even hide it,” she said.

Logan also said journalists were either “stupid” or “complicit.”

“They’re acting as political operatives that they don’t even bother to find out what they’re talking about, they don’t even know what these weapons of information warfare are. They don’t even talk to people who have an opposing view,” she said.

Logan painted the bottom line of what she thinks the reason is behind the information warfare campaign against Trump — November 2020.

She said intelligence agents she has talked to have told her that the information campaign resembles an attempt to overturn a government.

“It’s the equivalent of taking tanks and firing them on your own people, or dropping a JDAM on an American city. That’s literally what you’re doing. What were these weapons used for? They were used to overturn foreign governments, to create civil disturbance and overturn foreign governments to disrupt their support of terrorism. Well is that what they’re doing now? They’re trying to overturn this government,” she said.

What does that say about where we’re headed for the election? Because when you consider how many powerful people have so much invested in making sure that this president is not reelected. I have two questions for you — number one, what are you hiding? Why are you so desperate that this man not be reelected? Is it the march to justice and accountability? Is that what you are determined to stop?

She concluded, “What [intelligence sources] see is an information warfare campaign that is designed to set the stage to ensure that the election delivers the results that they want, if they wait that long…what they’re doing is creating the problem, civil unrest, civil disturbance, in which they can be the solution.”