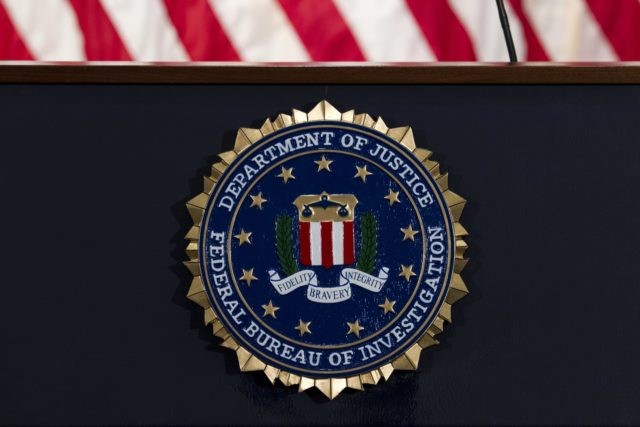 Wow we have the most incompetent DOJ ever, they can’t even protect their cyber

The Justice Department and federal court system have disclosed they were compromised as part of a massive breach of federal government agencies that U.S. officials have linked to Russia

WASHINGTON (AP) — The Justice Department and the federal court system disclosed on Wednesday that they were among the dozens of U.S. government agencies and private businesses compromised by a massive, months-long cyberespionage campaign that U.S. officials have linked to elite Russia hackers.

The extent of the damage was unclear.

The department said that 3% of its Microsoft Office 365 email accounts were potentially affected, but did not say to whom those accounts belonged. There are no indications that classified systems were affected, the agency said. Office 365 isn’t just email but a collaborative computing environment, which means that shared documents were also surely accessed, said Dmitri Alperovitch, former chief technical officer of the cybersecurity firm CrowdStrike.

Separately, the Administrative Office of U.S. Courts informed federal judicial bodies across the nation that the courts’ nationwide case management system was breached. That potentially gave the hackers access to sealed court documents, whose contents are highly sensitive.

The Justice Department said that on Dec. 24 it detected “previously unknown malicious activity” linked to the broader intrusions of federal agencies revealed earlier that month, according to a statement from spokesman Marc Raimondi.

Separately, the court office said on its website that “an apparent compromise” of the U.S. judiciary’s case management and electronic case file system was under investigation.

The Department of Homeland Security was scouring the system, it said, and cited a particular risk to sealed court filings, whose disclosure could jeopardize a lot more than active criminal investigations.

“The potential reach is vast. The actual reach is probably significant,” said a federal court official who spoke on condition of anonymity because they were not authorized to disclose the information. The official confirmed that the scope of the compromise was national but it was not clear how widespread.

The sealed court files, if indeed breached, could hold information about national security, trade secrets and wiretap transcripts, along with financial data from bankruptcy cases and the names of confidential informants in criminal cases, the official added.

On Tuesday, federal law enforcement and intelligence agencies formally implicated Russia in the intrusions, calling them part of a suspected intelligence gathering operation. President Donald Trump had previously questioned that consensus, suggesting without foundation that China could be to blame.

The hacking campaign was extraordinary in scale, with the intruders stalking through government agencies including the Treasury and Commerce departments, defense contractors and telecommunications companies for months by the time the breach was discovered.

Experts say that gave the foreign agents ample time to collect data that could be highly damaging to U.S. national security, although the scope of the breaches and exactly what information was sought is unknown.

An estimated 18,000 organizations were seeded with malicious code that piggybacked on popular network-management software from an Austin, Texas, company called SolarWinds. But only a subset are believed to have been compromised. Tuesday’s statement said that fewer than 10 federal government agencies have so far been identified as having been hacked.

Johns Hopkins cyberespionage expert Thomas Rid said the 3% figure of email accounts accessed at Justice may not sound like a lot, but that it doesn’t mean that the hackers “didn’t get to the interesting stuff.”

Cybersecurity experts responding to the hack say highly skilled cyber spies of the caliber behind the SolarWinds hack are apt to keep their footprint as small as possible to avoid detection — targeting only high-value email and documents.

Rid wondered how sure the Justice Department could be about the extent of its compromise.