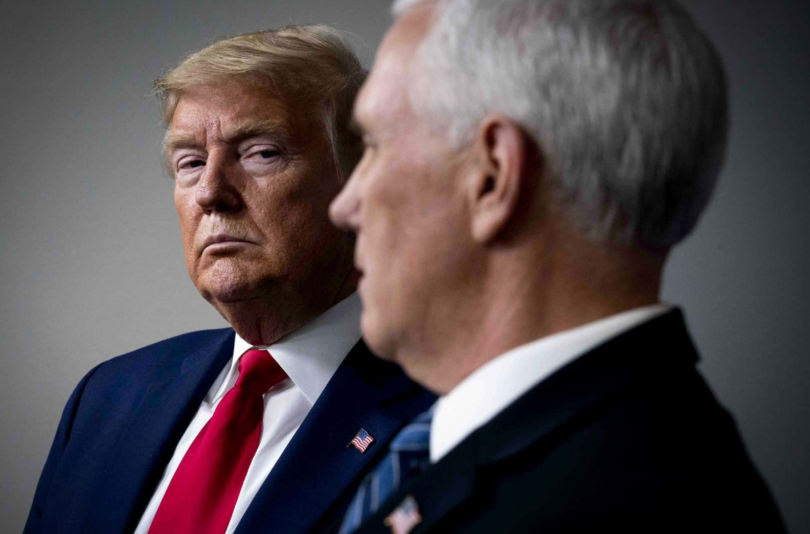 Treason was committed by all but 122 House members (all Republicans).

Treason was committed by all but 4 Repub Senators

Arizona electors certified in spite of the evidence of massive fraud

Military is only way.

and military will likely take action before this Happens. IF @potus

does not take action before 25th Amendment invoked, Pence becomes President for time being.

planned to do and use military to begin making arrests under insurrection act.

Congress will be surprised since they believe Pence is now on their side.

Would be an incredible surprise attack and keep @potus

separate from the ordeal.

It truly does appear most of Congress has been compromised and corrupted.

The public has to see it play out like this.

Pence knows what’s at stake for this country. Youve got to think about the logic of this.

President Trump took office knowing the deep state would be trying to assassinate him and knowing that it was a real possibility that the vice president would have take his position.

Mike Pence is in on the military plan along with President Trump and General Flynn.

If Pence was to throw out the fraudulent electors there would be a claim that this is all political and the public would never know who and how many in Congress are truly compromised.

President Trump and vice President pence have forced everyone in Congress to choose their side by choosing to certify fraudulent electors or choosing to object. All doubt is removed as to which members of Congress supported the coup against President Trump. Once this motor certified those members who voted for it are guilty of treason. There will be no doubt in the public will clearly see.