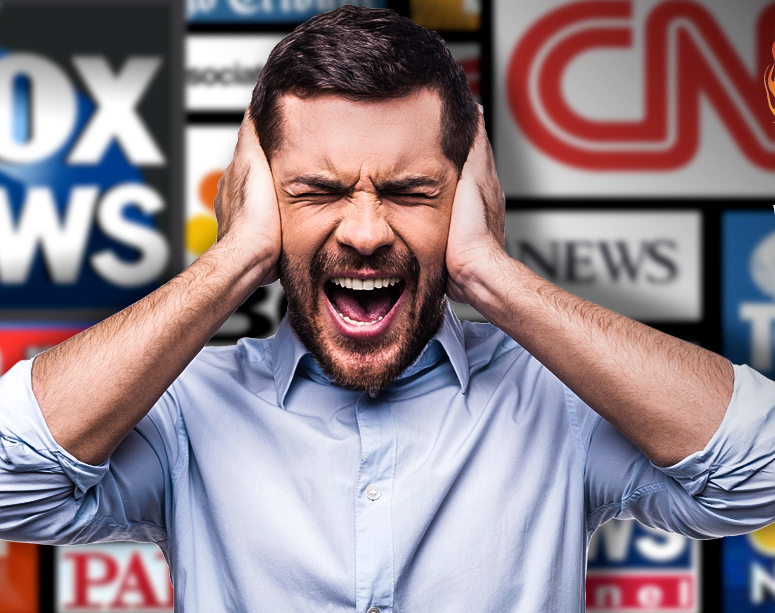 If there is a super-villain in this 2020 POTUS election theft crime spree, and there are actually many, it is the ever-prevaricating Mainstream Media (MSM).

The conclusive hard evidence which has been amassed throughout this ongoing crime wave clearly proves that every major media corporation greatly assisted the countless perpetrators of this “Election Heist of the Millennium”.

Not only are these media corporate criminals accomplices in the actual election theft, they are the primary collaborators behind the massive, unparalleled and incredibly brazen cover-up.

Were this not the case, the vote fraudsters and election thieves simply could never have come this far with the steal.

The American people have never in history witnessed — IN REAL TIME — such a monstrous cover-up … and yet it still continues as it will for the rest of this century unless the Patriot Movement takes the necessary initiatives to terminate these subversive entities.

“Look it, the first thing the C.I.A. ever does before they carry out a color revolution is they take over the media.  They do this by stealth over months or years, or they blow up the local radio station just before they push the button on the hot phase of their coup d’état by rebel proxies.  The spooks know you can’t control the people without the media blaring the Tavistock-written ‘Democracy’ script 24/7.  Of course, in the USA, the media was taken over decades ago.  Now it’s time to take it back.  As long as these corporate coup plotters are permitted to blatantly lie and deceive the US citizenry without consequence, the gullible liberals will always pose a HUGE obstacle to the maintaining national sovereignty.  Hence, the collapse of the Republic is all but guaranteed unless the media is taken over post-haste.”