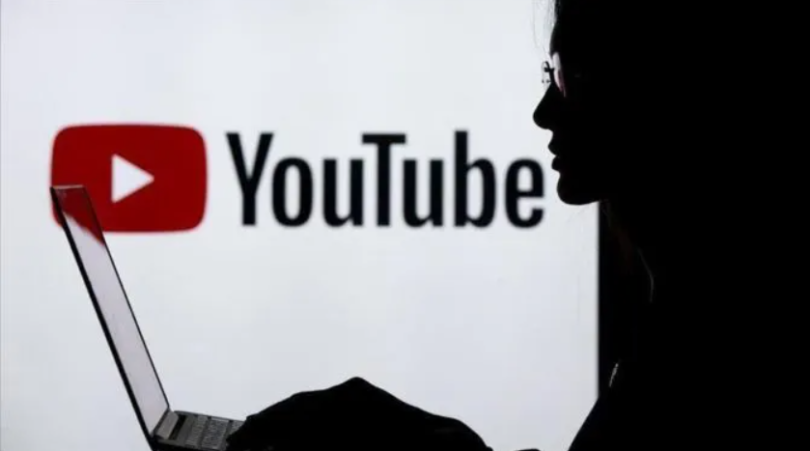 YouTube has announced it will remove “any piece of content” that claims the outcome of last month’s presidential election was fraudulent.

YouTube is accepting Biden’s victory as historical fact even though the US Supreme Court is yet to have its final say on the matter.

RT reports: Tuesday marked the ‘safe harbor’ deadline for US states to certify their election results. Beyond this date, recounts, audits and lawsuits are generally required to have been performed or filed. President Donald Trump is still counting on a major Supreme Court lawsuit to overturn Joe Biden’s win, but to YouTube, the outcome is set in stone and dissent will no longer be allowed.

“We will start removing any piece of content uploaded today (or anytime after) that misleads people by alleging that widespread fraud or errors changed the outcome of the 2020 US Presidential election” said on Wednesday.

Yesterday was the Safe Harbor deadline & enough states have certified their election results to determine a President-elect – this means the 2020 U.S. Presidential election is now a “past election” under our policies. Read how this is being enforced → https://t.co/PsGtC7UNfz

In addition to removing this content, YouTube said it would further boost the reach of “authoritative news” and suppress “problematic misinformation.” The platform has already been doing this since election day, as well as directing viewers to official, government-sanctioned sources of information.

Though the ‘safe harbor’ deadline has passed, the Supreme Court will still hear a mammoth case brought by the state of Texas which claims that Biden’s likelihood of a clean victory was “less than one in a quadrillion,” and that the former vice president’s victories in Georgia, Michigan, Pennsylvania and Wisconsin were unconstitutional. Arkansas, Alabama and Louisiana later signed on to the suit too.

Regardless of the suit’s outcome, pundits and commentators were outraged by the Google-owned company’s explicit censorship. “YouTube will allow you to criticize the government’s handling of coronavirus, but if you criticize the government’s handling of the election your video will now be taken down,” conservative pundit Jack Posobiec wrote, adding wryly, “we live in a free society.”

We live in a free society.

Soon YouTube will classify any criticism of the Democratic Party as "Hate Speech."

Looks like the window of opportunity to stop Silicon Valley from getting a death grip on news has closed. https://t.co/6CUKp6sTQY

YouTube’s announcement came after Trump threatened to veto an annual defense spending bill unless it included a termination of Section 230 of the Communications Decency Act, which gives social media platforms immunity from being sued over the content posted on their sites. Section 230 treats sites as platforms rather than publishers, though following YouTube’s latest announcement, some conservatives argued that forbidding an entire topic of discussion constitutes editorializing, which is not protected under the section.

These are editorial guidelines

Time to start suing Youtube as they are now issuing direct guidance on what you can publish outside what is prescribed in Section 230 https://t.co/2TTPVEc0ng