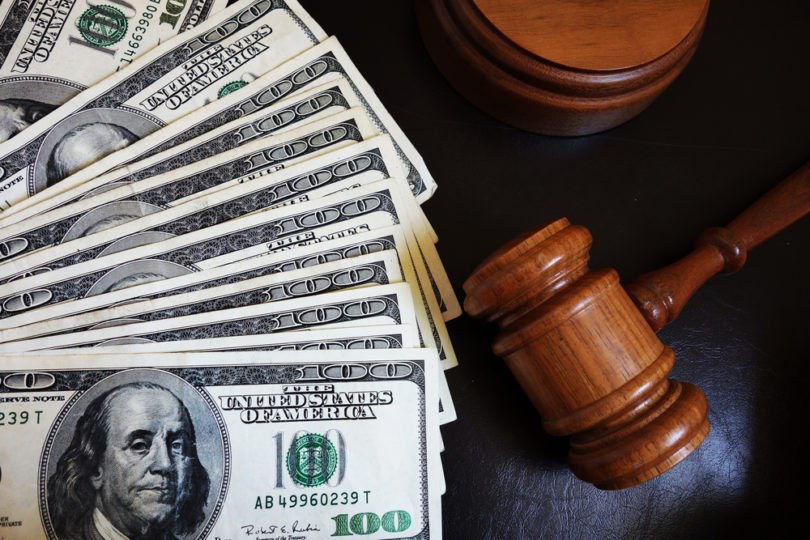 Who is investigating what just happened with the 2020 election? What is the truth?

A Wisconsin appeals court just threw out the Trump election fraud case because it was filed too late in the opinion of 4 of the 7 Wisconsin appellate judges. 4 to 3. Too late? With no ruling about the 200,000 illegal votes or why Madison had more votes than registered voters.

Trump was part of the group who joined with Texas. So is the SCOTUS refusal to take the case because of a lack of standing saying that Trump did not have standing?

This all really looks bad for the USA. corruption at its worst. judges who shirk their responsibilities. and now foreign countries are asking if the USA ever did any of this election meddling to them?

The forensic analysis in Michigan just documented that the Dominion machines rejected 68% of the votes for manipulation … election fraud…. when the acceptable amount from the Federal guidelines is less than 1/10th of 1%. What states used those machines?

Election fraud is a criminal offense. The FBI dedicated 19 agents to help Mueller investigate possible collusion between Trump and Russians to affect the 2016 election and found no evidence of such collusion. So who is investigating the potential election fraud in the 2020 election? Who?

Why are courts not reviewing the accusations of election fraud? Why are they not looking at the merits of the cases instead of technicalities? Is the FBI investigating any of this? Why not? DEEP STATE!!!!! and American oligarchs!!!

They said it could not happen here. My ass!!! It is hard for most folks to imagine just how bad that bad guys can be. How many judges have been threatened, bribed, or both?

You don’t believe it? So you think that contract operatives for the CIA and FBI only kill people outside of the USA? You think that judges cannot be coerced or bribed? Well, the bad guys can get to anyone… even our own Supreme Court… anyone. We are watching it in real time.

The Supreme Court did not exonerate Michigan, Georgia, Wisconsin, and Pa. SCOTUS used “lack of standing” as a way to punt. The Michigan analysis is the only real investigation about election fraud and it found blatant huge election machine/software manipulation and election worker fraud.

We the people need the truth. Did American globalist oligarchs, deep state, and media rig the 2020 election? Did they rig the election with the polls, the vote counts, electronic and manual ballot stuffing, ballot harvesting, and machine/software vote switching?