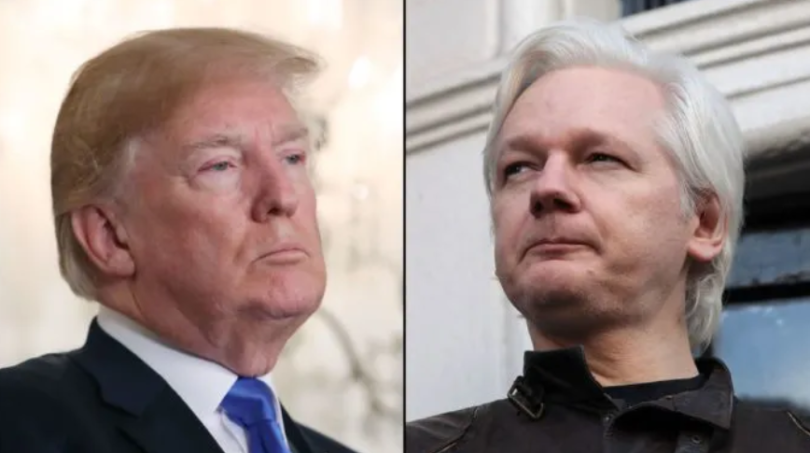 Rumours that President Trump is going to pardon Julian Assange are flying across the internet following a tweet by Pastor Mark Burns.

Burns, who broke the news on Twitter, is a Trump supporter and an evangelical minister, televangelist and political candidate who is the pastor of the Harvest Praise & Worship Center in South Carolina.

Update: Pastor Burns has just acknowledged that his information source was ‘faulty’ and has now retracted his statement.

Trump has had several calls to pardon the WikiLeaks founder.

She has been urging President Trump to issue pardons for both Julian Assange and whistleblower Edward Snowden, reminding him that they helped “expose” the “deep state.”

Will he be next?

Snowden has himself lobbied for a pardon for Assange…even before one for himself.

Please note: while we all hope the new is true, sources close to WikiLeaks say they have not had any official updates from the Trump administration rgearding a pardon.

Also, sources close to the administration say that while there has been plently of talk about it, they have not heard of anything being confirmed.

Although unconfirmed, the idea of Trump considering a pardon for Assange is not entirely unbelievable.

Trump had previously considered pardoning both Snowden and Assange.

We hope that the president is watching. The Pastors original tweet gained over 46,000 ‘likes’ in less than an hour, a testament to the wide support for a pardon.