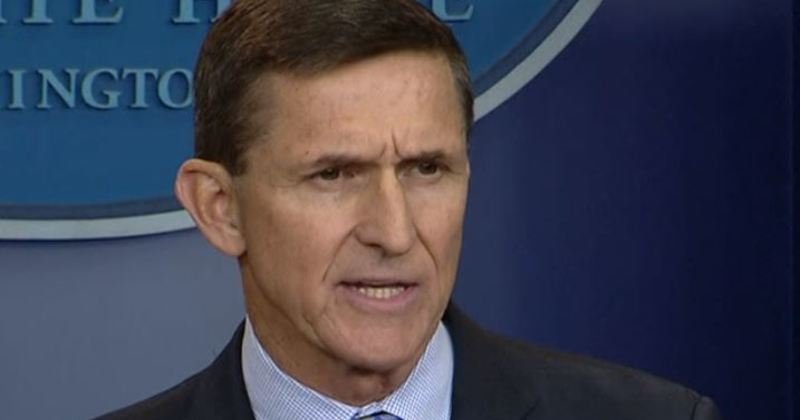 Former national security adviser Lt. Gen. Michael Flynn promoted a petition this week that calls for the temporary suspension of the Constitution and a re-vote for the 2020 election.

“Freedom never kneels except for God,” the recently pardoned Flynn tweeted along with the petition advertising the We The People Convention.

A letter alongside the petition urged President Trump to declare martial law to temporarily suspend the Constitution for the sole purpose of a national re-vote overseen by the military that “reflects the true will of the people.”

The letter also discussed the actions that President Abraham Lincoln undertook during the Civil War when he ordered newspapers to be shut down, arrested an Ohio congressman, signed an arrest warrant for a Supreme Court justice who ruled against him, and arrested citizens suspected of supporting the South.

The letter states that while those decisions are still being debated today, it is undeniable that Lincoln’s actions “saved the Republic” and are part of the reason he is viewed as one of the country’s greatest presidents.

“You must also act, like Lincoln did, to silence the dest… (Read more)

Our country is headed to civil war. A war created by 3rd party bad actors for their benefit – not for We The People.

Communist China is leading the nefarious efforts to take away our freedom.@realDonaldTrump should declare martial law.https://t.co/h3Ym5ytMYt