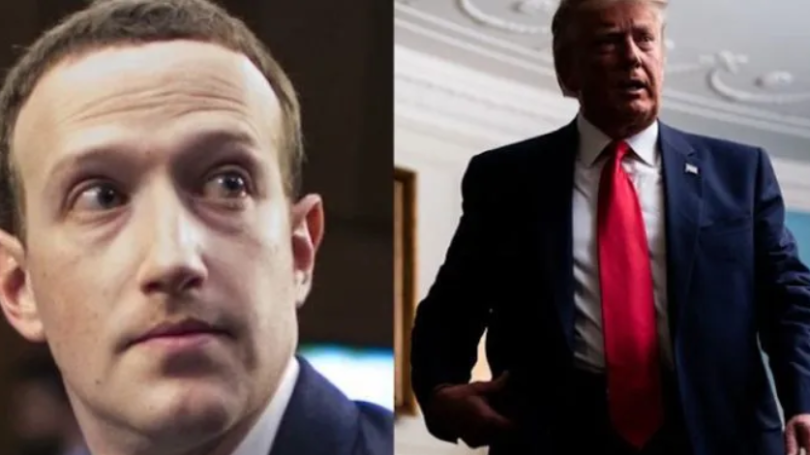 President Trump has dropped the hammer on Big Tech by going all-in to repeal all their legal protections due to the criminal censorship of conservatives online.

POTUS revealed late Tuesday that he will veto the National Defense Authorization Act unless Congress repeals Section 230 of the 1996 Communications Decency Act.

In a series of strongly worded tweets, the President called section 230 “very dangerous & unfair” and “a serious threat to our National Security & Election Integrity.”

…..Therefore, if the very dangerous & unfair Section 230 is not completely terminated as part of the National Defense Authorization Act (NDAA), I will be forced to unequivocally VETO the Bill when sent to the very beautiful Resolute desk. Take back America NOW. Thank you!

Summit.news reports: Section 230 refers to the part of the 1996 Communications Decency Act, which is being used by big tech as a way of washing their hands of any liability concerning content posted on their platforms, and to defend censorship of the content.

Critics have charged that Twitter, Facebook and Google should no longer be protected as ‘neutral’ platforms, given that they are acting as publishers.

In October, the Department of Justice sent a letter to Congress pushing for modifications to the 25-year-old law.

“Today’s large online platforms hold tremendous power over the information and views available to the American people. It is therefore critical that they be honest and transparent with users about how they use that power,” the letter stated.

During a conversation with Dr. Fauci this week, Zuckerberg said: “There’ll be a few important things that we can do together. We’re already planning a push around authoritative information about the vaccines.”