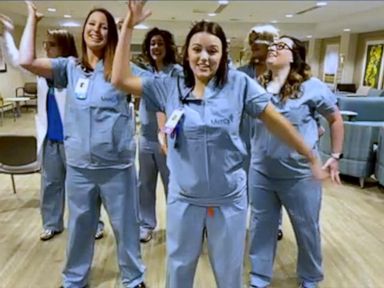 Although a small minority of us don’t think of them and their vocation in this way, medical doctors and the profession of medicine are perceived by the vast majority of people as priests working in a church. The entire structure of the medical profession has been intentionally designed to mirror a religious experience.
When you walk into a house of worship, you enter a domain that is considered sacred by the members of the congregation. Inside a church, temple, synagogue or any other religious chamber, there are specific rules that are generally understood and followed by its members. 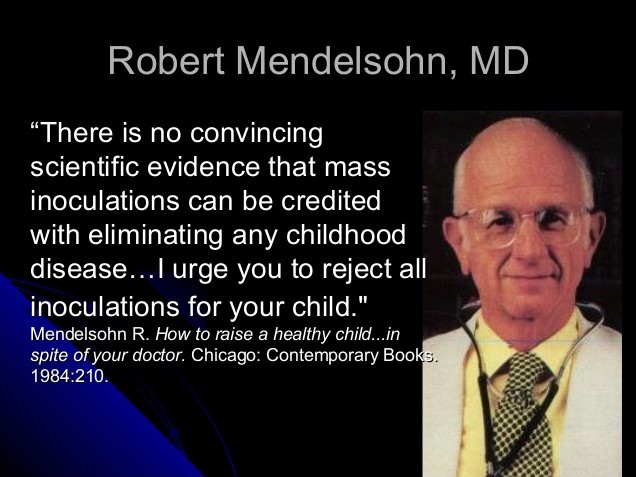 Out of respect for the belief system, any types of criticism, skepticism or questions concerning the veracity of the organization’s major premise are off limits. In other words, members of religious congregations can never publicly question the church about anything.
In medicine, the doctor (priest, minister, rabbi) customarily wears a white gown (robe) that absolutely identifies him as the high priest in the congregation (practice). Within that practice there are nurses (nuns) that assist the doctor in taking care of patients (members of the congregation) when they become ill (possessed by evil microbes). Patients do not usually question a doctor’s (minister’s) advice.
There are a variety of techniques (rituals) the profession of medicine uses to rid the body of diseases (evil spirits). Some of these techniques include introducing synthetic drugs (holy water) in patients, mass produced by petrochemical companies. In other situations, doctors cut out diseases in the body by performing surgeries (exorcisms) in an effort to remove infected tissues and organs (possessed body parts).
Question the intentions or integrity of the medical man and his large support group of medical personnel, and you will be looked upon by the citizens of most communities as a nut job (the devil). Question the medical protocols (biblical passages) that have been written by the petrochemical corporations and firmly established within the base curricula of every medical school program in the world, and you will be labeled as a charlatan, a quack or a pseudo-scientist. 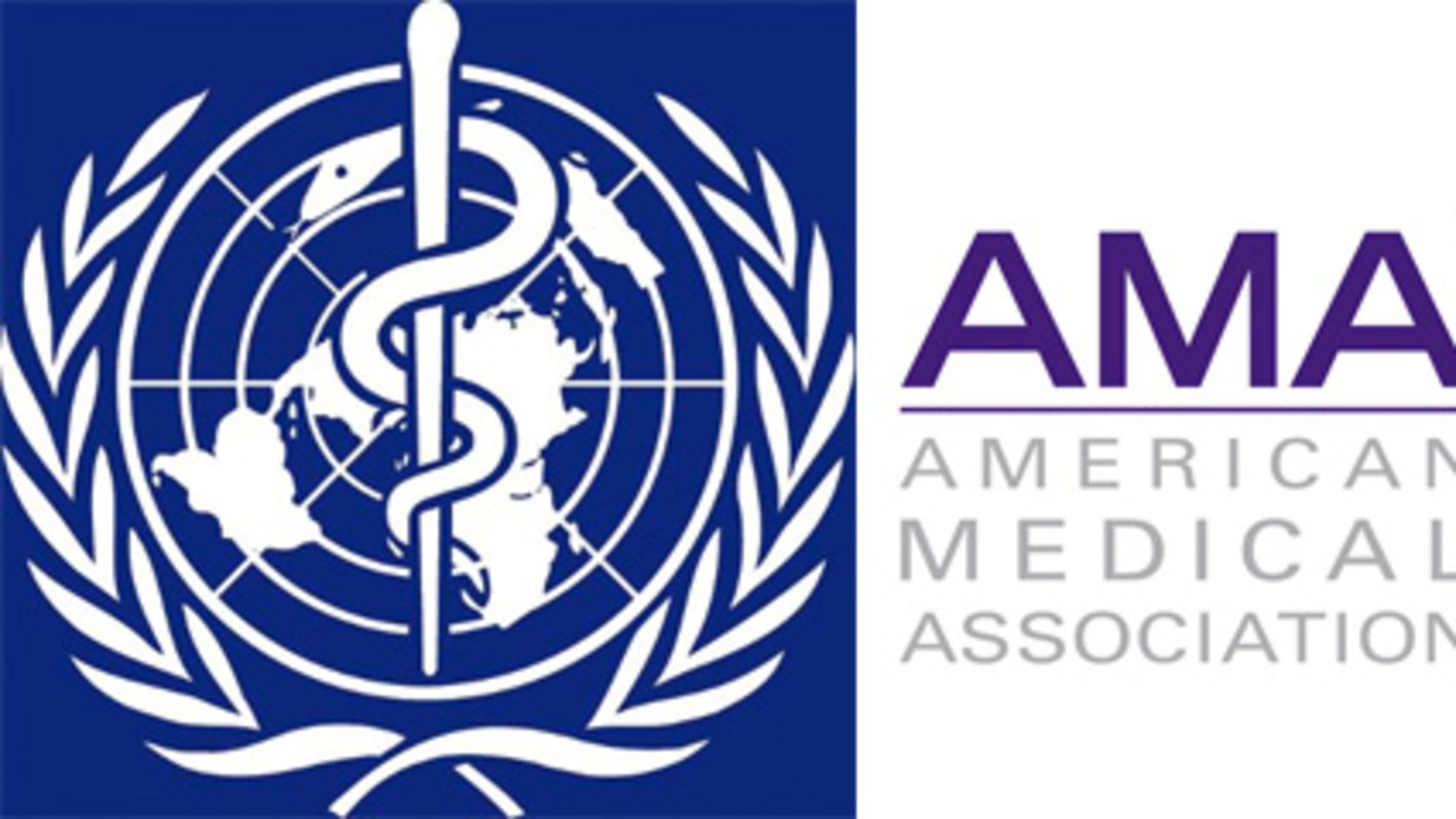 The petrochemical companies secretly overseeing prestigious medical journals, the publishers of supposed peer-reviewed research, make certain doctors opposing the allopathic paradigm (drugs are the only way to achieve and maintain health) are always viewed by the vast majority of people as being unscientific.
In the Catholic Church, they teach parishioners that a young soul, entering the world, is compromised by original sin (a weakened immune system). It predisposes that vessel (body) to a life of demonic possession (sickness). The baptismal holy waters of the church (vaccination programs) are the only sure way to wash away the sins (childhood diseases) and set the soul right (create immunity against germs) so that it can enjoy an existence on Earth that is free from Satan’s temptations (bacteria and viral microbes).
I understand there will be plenty of people incensed over what I have written in this article. A person that writes content questioning a particular religion’s philosophy or integrity will not win any popularity contests. And make no mistake; the medical profession is a powerful religion with many followers. That, in itself, is a sad fact, but also the major reason why so many people are walking around sick and don’t understand why. 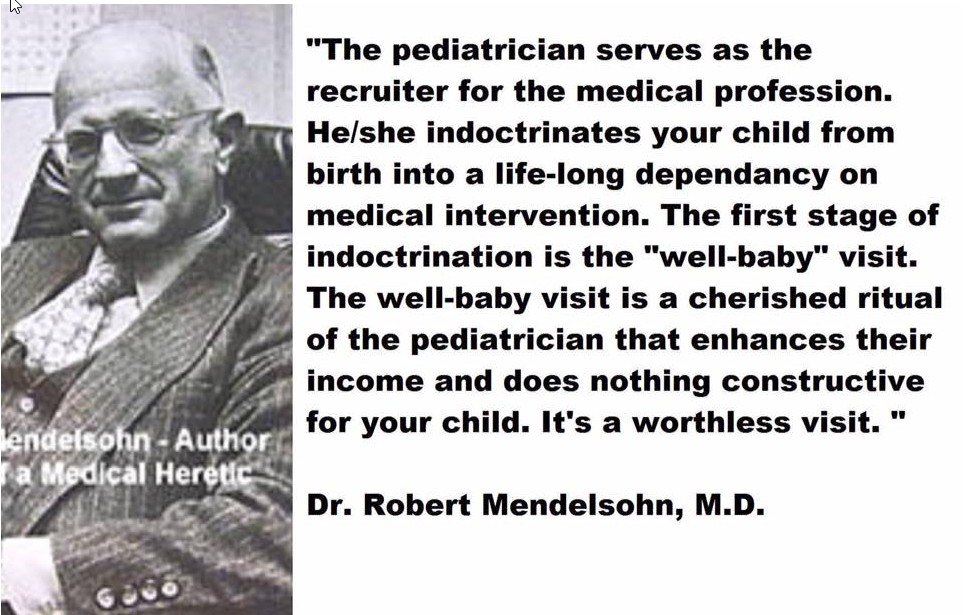 The faith and trust we have collectively invested, as a society, in medicine is based upon blind faith and not the profession’s ability to get sick people well. There are some pretty screwed up concepts that medical dogma is based upon and when one takes a close look at these ideas, their flaws become very apparent. It is because of this fact that the profession has been cleverly structured and marketed, by its engineers, to appear as a religion.
As a religion, medicine remains off limits from would-be critics and avoids important questions. These questions have needed to be answered for years, and yet they continue to be ignored by medicine’s leaders. Instead, we continue to hear and read about, walkathons, parades and fundraisers that supposedly benefit research for future eradication of diseases that the medical profession and petrochemical corporations have no intention of ever eliminating!
It’s not a coincidence that so many hospitals in the United States and around the world have been named after religious organizations and saints. Let’s face facts, there aren’t any medical facilities named “The Charles Manson Center for Burned Victims’. Medical institutions have been designed and branded in such a way that they are presently perceived, by the masses, as places of worship. Even the doctor’s classic, white lab coat has been designed to instill, in the psyche of health care consumers, a sense of purity when they think of physicians.
Getting people to believe in the value of medicine has been the long-term goal of pharmaceutical companies. Their relentless commitment to this self-serving campaign has turned the public sector into a massive congregation of cheerleaders that ritualistically praise the medical industry. Communities throughout America and around the world regularly donate large amounts of money attempting to build and maintain hospital centers. These organizations are now the center points of all modern communities.

Don’t get me wrong, there are plenty of good medical doctors and surgeons in the world and some medical practice objectives can be helpful in saving lives. But most of the successes that can be attributed to modern medicine usually come in the form of emergency based care and not from the area of managing diseases and restoring health to the human body.
If we ever hope to improve the health of human beings and raise the overall quality of healthcare that’s practiced in the United States and other locations throughout the world, we will need to break the stranglehold petrochemical corporations have on the medical profession. These giant companies have hijacked medicine and made it sick. We need to turn our attention away from figuring out ways to pay for medical care and start concentrating on ways to fix the profession so that it stops making people sicker than they already are.
In the future we must evaluate medicine as a profession and not blindly praise its false accomplishments that have, ultimately, been fabricated by drug companies and later promoted in peer-reviewed journals that are owned and operated by the same companies. It’s time for the members of the congregation (the general public) to get off their knees and begin holding traditional medicine (the church) accountable for its actions!