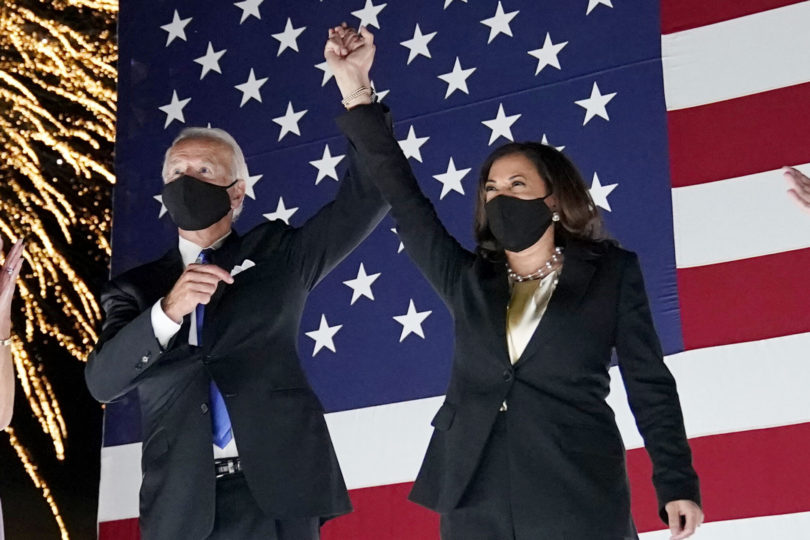 The American people have never seen anything like it.

That can only mean one thing: the major corporate media corporations are all in on the steal.

What’s even more clear is that every major MSM organ of the propaganda and prevarication was/is a central co-conspirator in this scheme to steal the 2020 POTUS election. Each one of them is prominently configured in this plot to overthrow the President of the United States of America.

Election Theft of the Millennium

President Trump laid out the conclusive evidence last night in what will become known as “The Most Scathing Election Theft Indictment in World History”.

For those who missed it, here’s Trump’s excellent presentation.

Now let’s see how long it takes YouTube to unlawfully remove this critical video indictment.  Clearly, Big Social Media and Big Tech are also key co-conspirators in this “Election Theft of the Millennium”.

Let’s also wait and see how quickly Facebook, Twitter and Instagram disallow posts that include the preceding video.  Every major social network utility has illicitly censored both President Trump and conservative members since the day Trump first declared his candidacy in June of 2015.  Because they have, thus far, gotten away with so many profound violations of the First Amendment, they now act with utter impunity.  In so doing, however, they have also sealed their fate.

“Freedom of Speech”, as guaranteed by the Bill of Rights, was listed as the First Amendment by the wise Founding Fathers for very good reason.  Without it, the American Republic would have been consigned to a future of tyranny and totalitarianism.  Which is quite similar to what the nation is experiencing at this defining moment.

As President Trump stated in his speech, without a high-integrity election system there is no more a United States of America .  In point of fact, the 2020 election cycle has graphically demonstrated that the American Republic has been operating as a Banana Republic.

Now the POTUS has the evidence in hand to completely overhaul the U.S. election system and electoral process.  Given the tremendous amount of outright voter fraud and transparent election rigging that just occurred, President Trump now possesses a mandate to fix it.

As the primary criminal co-conspirator in this epic crime spree, the Democrats have provided the POTUS with the evidence of sedition to justify a permanent dissolution of the Democrat Party.  Any political party that is stone-cold guilty of such naked treason has no right to exist in this nation.  They have made a complete mockery of the Founding Documents of these United States of American and need to suffer the punishment of being disbanded forever.

Even more importantly, President Trump has legal justification to either shut down or take over the entire Mainstream Media.  Each of the major networks and newspapers of record, including the Rothschild-own AP are culpable for this attempted coup.  They have committed grave crimes against the electorate and must face their comeuppance.

KEY POINTS: As for the rest of the countless corporate and individual co-conspirators, The POTUS has only one alternative: “President Trump Must Take Out ALL Traitors With One Strike”.  Failure to do so will make his second term much more miserable than the first … … … as well as endanger the Republic as never before.  The fate of the American people now lies in the hands of the Trump administration and the Patriot Movement.  And, there is no room for failure at this late date.