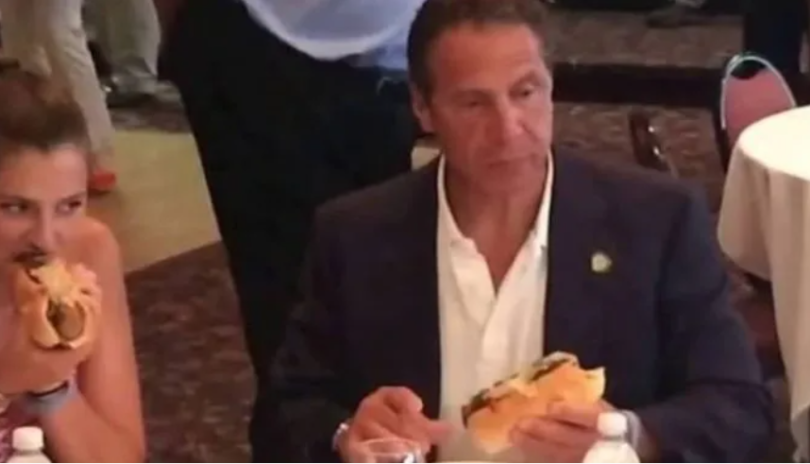 Most of New York City restaurants and bars may close for good due to the fascist rules imposed by Governor Andrew Cuomo.

9 out of 10 restaurants in New York City can’t even pay their rent.

Now New York City restaurant owners are rising up and permanently banning the tyrannical Governor from eating at their establishments.

According to bar owner Larry Baird “ He can eat at some shitty roadside diner outside of Albany but he will not be served anywhere in New York City, known universally as the world’s greatest dining destination! If he has to use the restroom he can go pee on my street-corner! That’s what he wants anyway!”

Former life long Coney Island resident Val Torre said that he’s finally moving to Florida. “It’s 70 degrees every day. My Coney Island childhood friends have all retired to Florida now! All the restaurants and bars are open and the grannies live!”

Many members of the Facebook Group NYC Restaurants Open applaud the Executive Order banning Cuomo from being served at all New York City establishments. One member stated “Completely schizophrenic behavior! How are they coming up with these rules is beyond any logical reasoning”

Excellent idea! Should also expand as project throughout NY state, and applied by other cities and states being destroyed by incompetent, malevolent #jackasses like Cuomo 👊👊 “NYC Restaurants to Ban Cuomo from Dining” https://t.co/kid7kis01C HT @JaniceDean