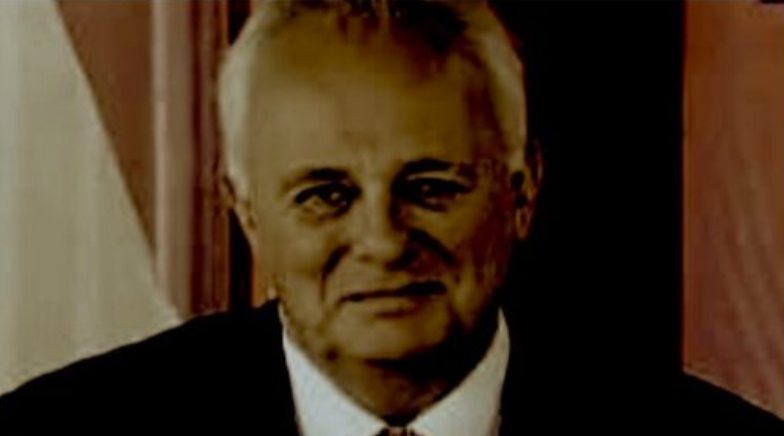 I applaud Patrick Gaspard's leadership of the Open Society Foundations in a world beset by illiberalism. Mark Malloch-Brown will be Open Society's new president. He is deeply familiar with its work and shares my vision of philanthropy. https://t.co/DdJk1z3Cq2

Brown was formerly the vice-chairman of Soros’s Investment Funds and even the deputy secretary-general of the United Nations when he worked as chief of staff to Kofi Annan.

Lord Mark Malloch-Brown was also the chairman of Smartmatic.

The Smartmatic owners, were denounced in June 2004 by the press for having received a US $200,000 equity investment from a Bolivarian Republic of Venezuela (BRV) joint venture fund called FONCREI which was a Chavez organization. A Chavez campaign adviser was also placed on the board.

Smartmatic has links with Dominion Voting Systems, the scandalous company used to steal the election for Joe Biden this year.

Smartmatic has links with Dominion Voting Systems, the scandalous company used to steal the election for Joe Biden this year.

So this move by Soros makes sense.

It was a good year for Soros and his priorities.