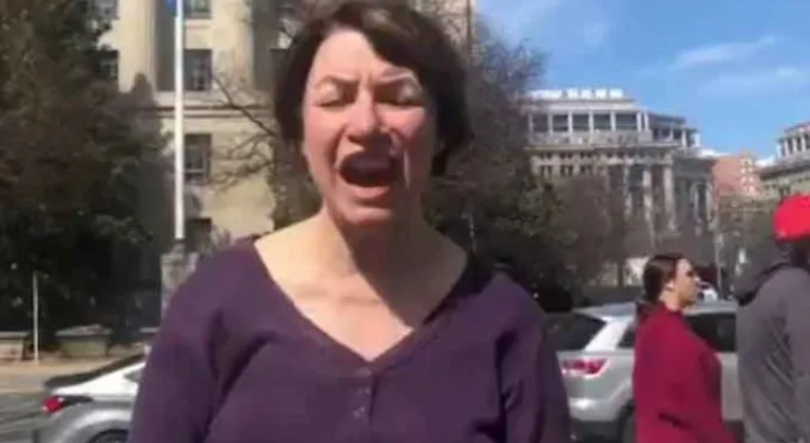 Democrat Senator Amy Klobuchar has blasted Senator Josh Hawley for daring to challenge the election results, declaring that his actions are a “coup attempt.”

Sen. Hawley announced on Wednesday that he will object to the Electoral College certification process on January 6th, 2021.

Hawley is the first Republican senator to publicly announce his intentions to decertify the election results.

Millions of voters concerned about election integrity deserve to be heard. I will object on January 6 on their behalf pic.twitter.com/kTaaPPJGHE

Democrat Minnesota Sen. Amy Klobuchar slammed Republican Missouri Sen. Josh Hawley for becoming the first Senator to say he will object during Congress's counting of the Electoral College vote on Jan. 6, calling it a "coup attempt."

The failed Democrat presidential candidate lashed out at Senator Hawley!

These people are demons.

This is how you run for President on the Republican side in 2024. You join a coup attempt.

Democracy will prevail. As lead Dem on Rules Com. I will guarantee it. There’s a bipartisan group of electeds who will put our country first. See you on the 6th! https://t.co/jDkGVi4vDw