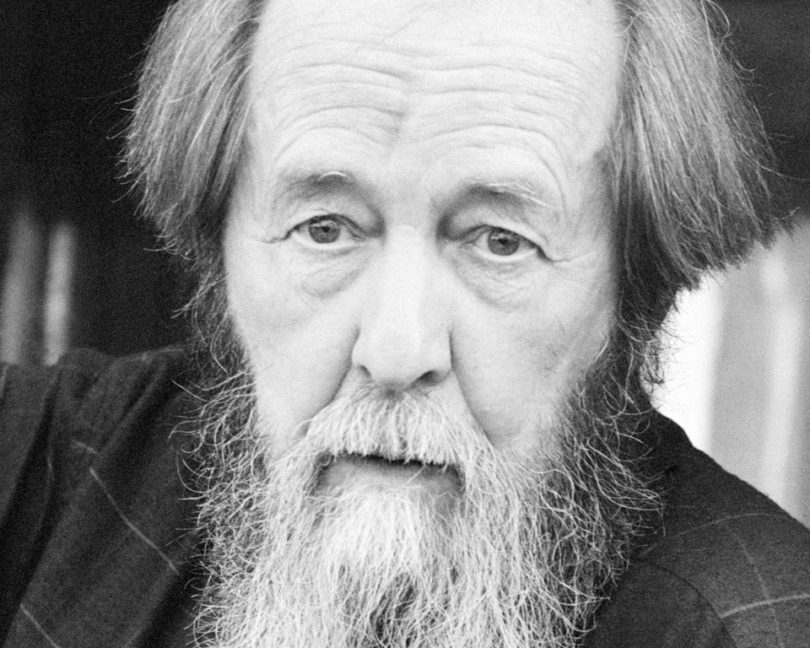 “You must understand. The leading Bolsheviks who took over Russia were not Russians. They hated Russians. They hated Christians. Driven by ethnic hatred they tortured and slaughtered millions of Russians without a shred of human remorse. The October Revolution was not what you call in America the “Russian Revolution.” It was an invasion and conquest over the Russian people. More of my countrymen suffered horrific crimes at their bloodstained hands than any people or nation ever suffered in the entirety of human history. It cannot be understated. Bolshevism was the greatest human slaughter of all time. The fact that most of the world is ignorant of this reality is proof that the global media itself is in the hands of the perpetrators.”