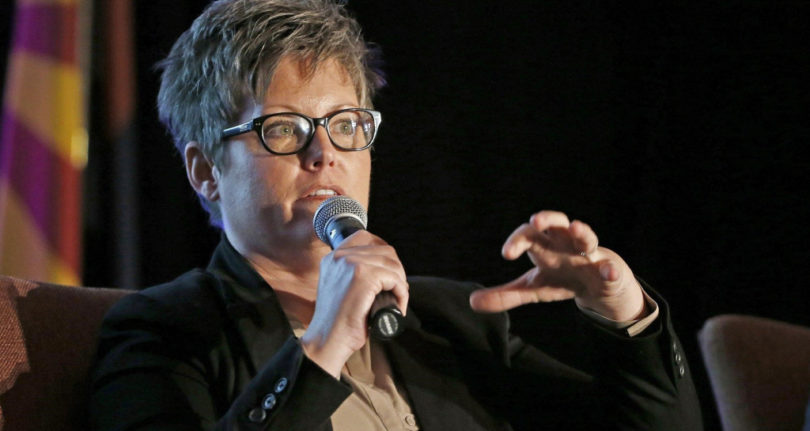 Hobbs must resign her involvement in the AZ vote count. Her own financial report shows that she is a foreign agent.

George Soros considers himself “stateless”, therefore he too appears to be a foreign actor.

Public officials are required to avoid even the appearance of impropriety, not to mention treasonous associations with foreign powers. (See 18 U.S. Code § 2381. Treason and 10 U.S. Code § 894 – Art. 94. Mutiny or sedition.)

She swore to protect and defend the Constitution, then takes money from foreign subversives.