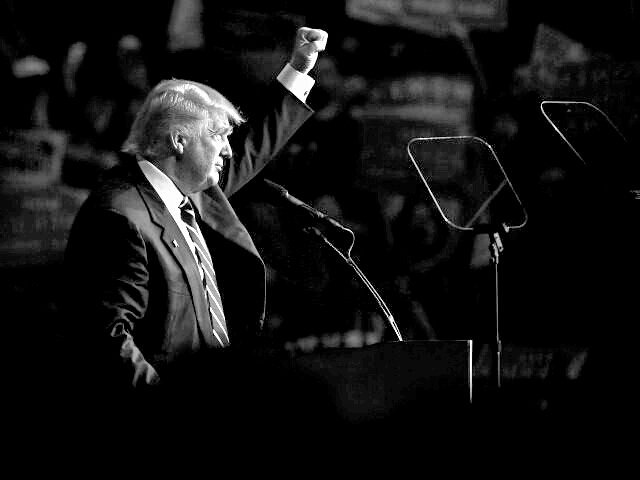 Late Monday night the state of Texas filed a lawsuit directly in the Supreme Court against four states: Georgia, Michigan, Pennsylvan and Wisconsin. The intent is to block those states from casting their Electoral College votes for Joe Biden due to the unconstitutional nature of mail-in ballot use – against legislative approval and requirement.

As noted in the supportive filing: “The States have a strong interest in preserving the proper roles of state legislatures in the administration of federal elections, and thus safeguarding the individual liberty of their citizens.”

[…] “States have a strong interest in ensuring that the votes of their own citizens are not diluted by the unconstitutional administration of elections in other States. When non-legislative actors in other States encroach on the authority of the “Legislature thereof” in that State to administer a Presidential election, they threaten the liberty, not just of their own citizens, but of every citizen of the United States who casts a lawful ballot in that election — including the citizens of amici States.

…”A true patriot keeps the attention of his fellow citizens awake to their grievances, and not allow them to rest till the causes of their just complaints are removed.”…