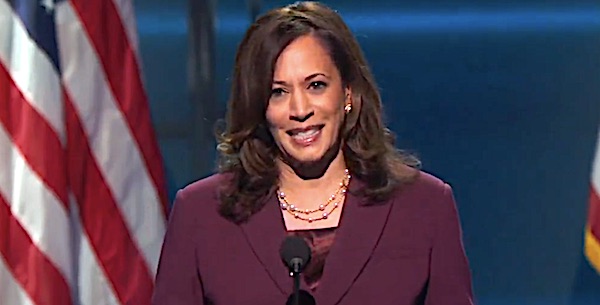 ‘How old is the president?’ Siri gives Kamala’s age

Is this hard evidence of what the powers-that-be have already planned?

With plenty of confusion and controversy over who won the presidential election – Joe Biden or Donald Trump – apparently the artificial intelligence of Apple’s Siri thinks someone else may be the winner.

On Sunday evening, when Siri was asked the simple question, “How old is the president?,” the electronic voice would answer, “Kamala Harris was born 56 years ago.”

It also displayed the birth date of the Democratic vice presidential candidate as Oct. 20, 1964. 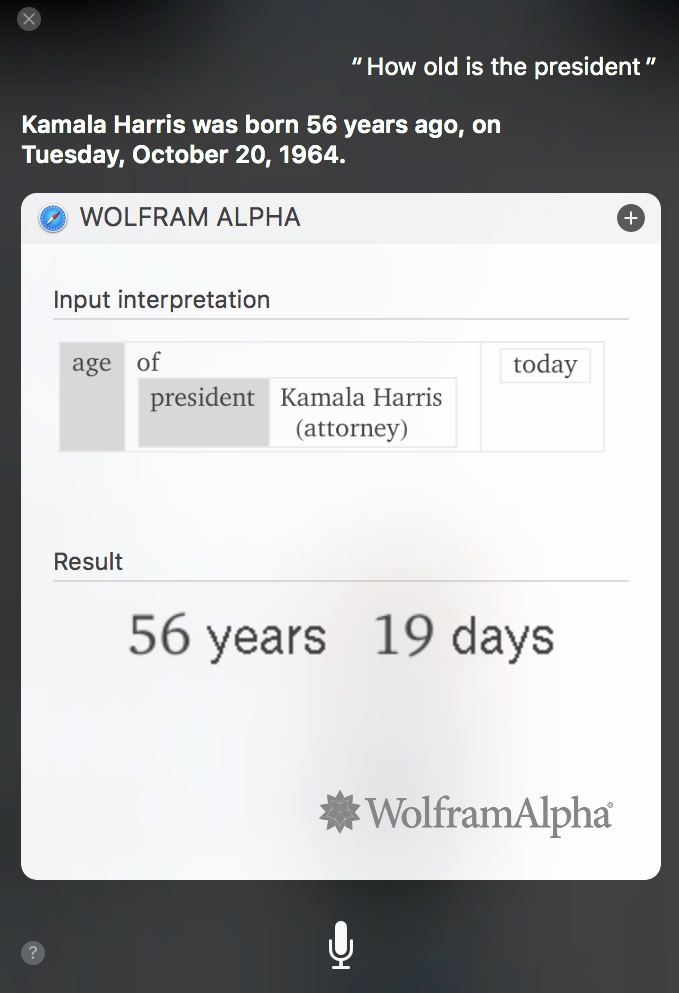 WND replicated the same question and incorrect answer numerous times during the 10 p.m hour Sunday night, and by 10:48 p.m. Eastern, the problem had been corrected. 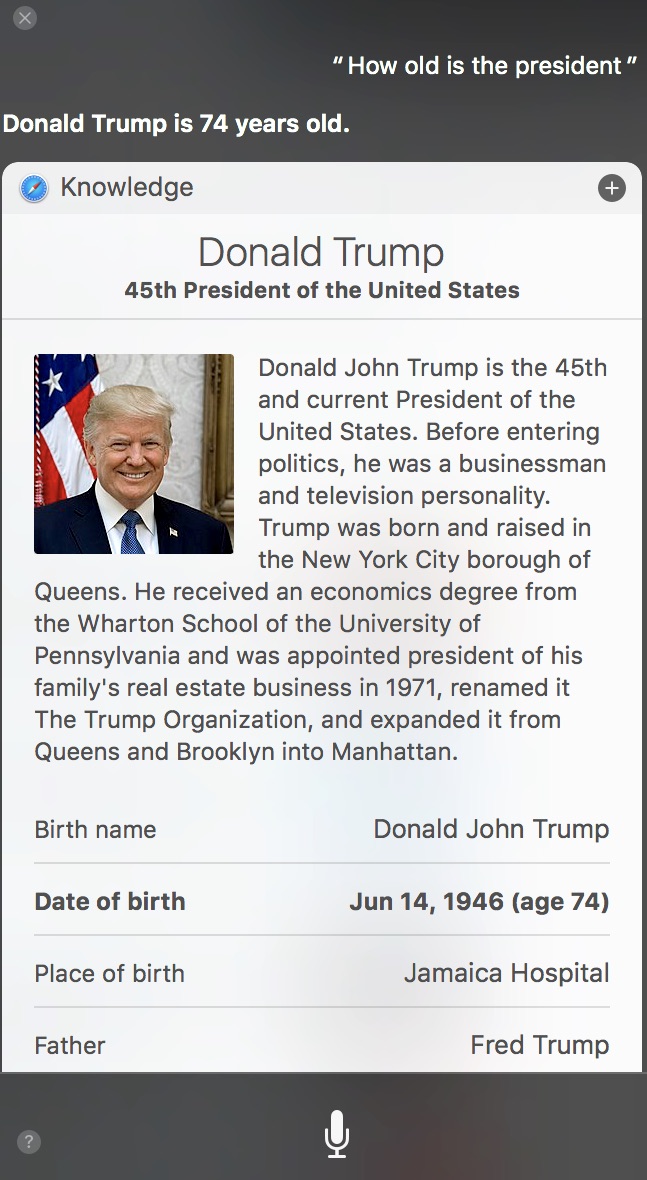 WND wasn’t the only news outlet who experienced the strange issue.

Sharyl Attkisson, a former CBS News reporter who is now a nonpartisan independent journalist with Full Measure News, had the same problem.

“Ok, I bit.” Attkisson noted. “I just asked Siri ‘How old is the president?’ and it gave me Kamala Harris and her birth date.”

Ok, I bit. I just asked Siri "How old is the president?" and it gave me Kamala Harris and her birth date.

The incident is reminiscent of some “mistaken” reporting this summer in which the Politico reported Kamala Harris was Joe Biden’s choice for his running mate days before he made the actual announcement.

“Joe Biden chose Kamala Harris to become his running mate for the 2020 election on Aug. 1, two weeks before the Democratic National Convention, after keeping his choice close to the chest for months,” Politico wrote in the report which has since been deleted.

Brad Dayspring, Politico’s vice president of marketing and communications, told the Hill, “We regret the error and any confusion that it caused.”

Some online reaction to Siri’s Sunday night confusion about the president’s age includes: