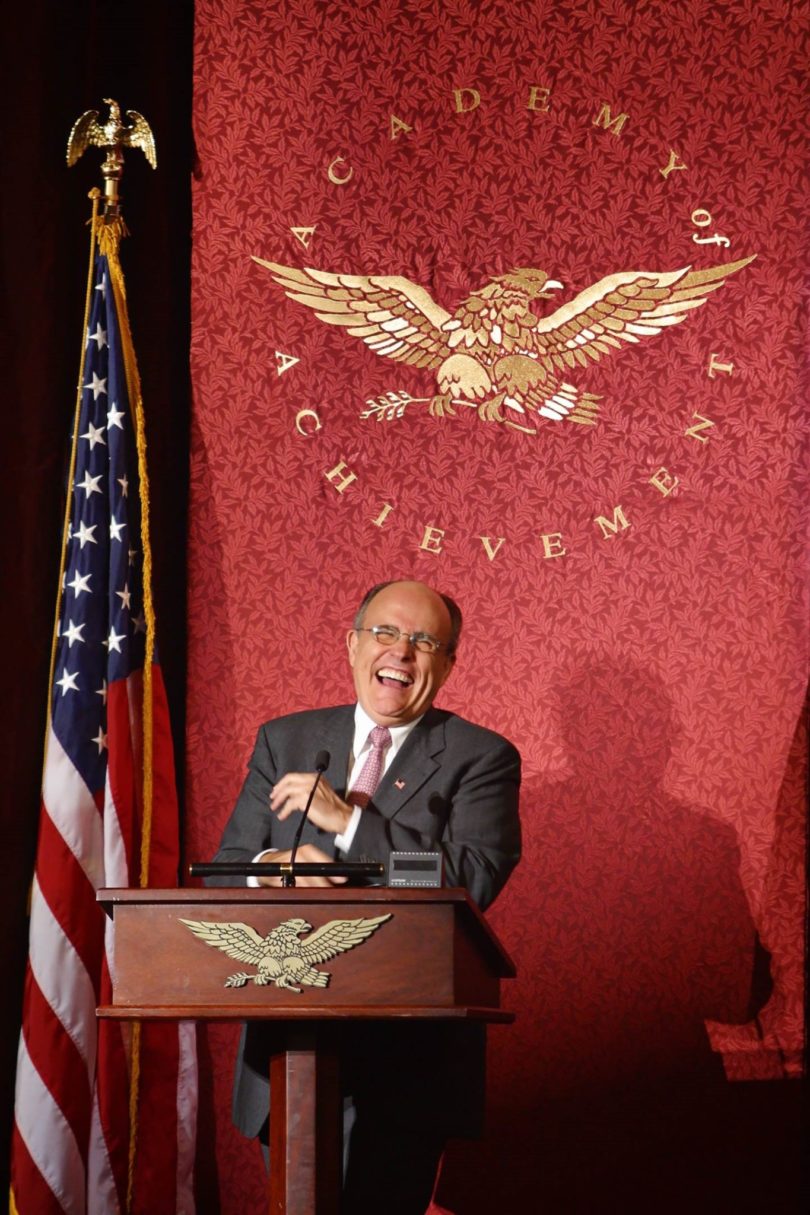 WHICH SIDE WILL NEIL GORSUCH PROTECT?

Espionage at the highest level! Will Neil and Louise Gorsuch Sell Out America to the Brits?

We now know, he has conflicting interests with all the British royal honours that have been bestowed upon him in the past. Can he break free and robustly pursue the really enemy without hedging British bets, and not giving his all for President Trump and the salvation of the American Republic?

The Pilgrims Society has wrapped Rudy in the fuzzy blanket of “our special relationship” of the evil spy surveillance of “Five Eyes”. Can he break free and give a full-throated defense of the American Republic from our British attackers? (Read his certificate below if you doubt this.)

REMEMBER, BUILDING 7 WAS NOT HIT, YET FELL INTO ITS FOOTPRINT

Former Mayor of New York, Rudolph Giuliani, is in London to receive an honorary knighthood from the Queen and to meet politicians.

The Queen told him she admired the way he led the city in its darkest hour; he said the honour was shared by its people. Mr Giuliani is made Knight Commander of the British Empire but is not “Sir Rudi” as he is not British

Later, Mr Giuliani was the Lord Mayor of London’s guest of honour at a Mansion House lunch

Prince Andrew chats to Mr Giuliani during the dinner

Mr Giuliani was told at the dinner that Britons have raised £4.9m for victims of the terror attacks