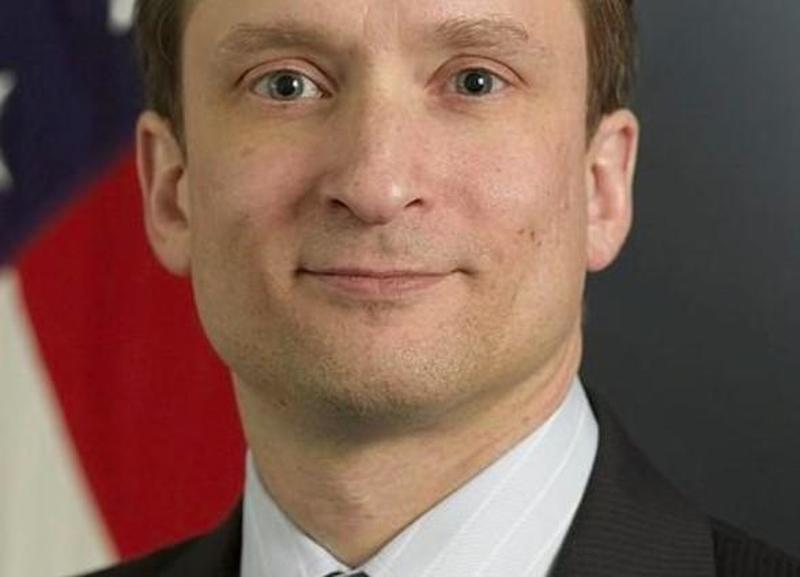 Twitter seems to want to fight fire with fire. That is why the company is hiring one of the world’s best known hackers to help protect it against – well, hackers.

It wasn’t soon after Twitter announced its latest “innovation” of copying “Stories” from Instagram, Facebook and Snapchat, that the company also announced it was appointing “one of the world’s best regarded hackers” as their head of security.

Going by the alias “Mudge”, Peiter Zatko was hired by the social media company and was given a “broad mandate” to enact any changes to the company’s structure and practices, reported. He’ll be in charge of everything from security to misinformation and will report directly to Jack Dorsey.

Zatko told Reuters he would look at “information security, site integrity, physical security, platform integrity — which starts to touch on abuse and manipulation of the platform — and engineering.”

He has also said he is committed to “improving public conversations” on Twitter. We’ll believe it when we see it…

Prior to Twitter, he most recently headed up security at payment company Stripe. Prior to that he worked on “special projects” at Google, where he was in change of doling out grants for cybersecurity projects.

His online legacy began nearly 3 decades ago as one of the leaders of the Cult of the Dead Cow, an online hacking group that was “notorious for releasing Windows hacking tools in order to goad Microsoft into improving security”.

Dan Kaufman, who supervised Zatko at DARPA, said: “I don’t know if anyone can fix Twitter’s security, but he’d be at the top of my list.”

Twitter is not only dealing with major security challenges, including an embarrassing breach that occurred in summer of this year and gave hackers access to numerous celebrity accounts and internal software tools, but also continued questions about censorship and moderation of content.

Alex Stamos, a former Facebook chief security officer, commented: “The data breach this summer was an important reminder of how far Twitter needs to go in building some of the basic security functions necessary to run a service targeted by adversaries much more skilled than the teenagers arrested for that incident.”

“They are going to have to find creative solutions to these problems, and if Mudge is famous for anything in security, it is being creative,” he concluded.