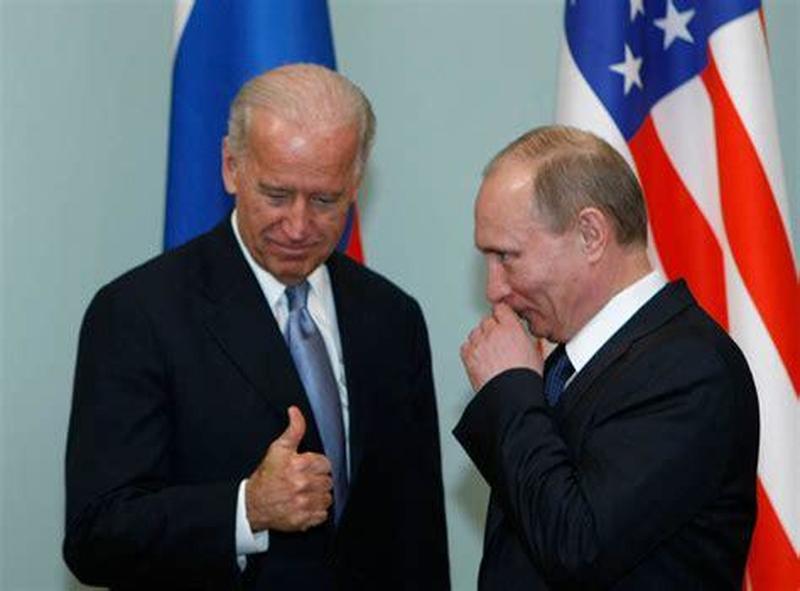 It took China just over 10 days to congratulate Joe Biden after the mainstream media declared him winner of the Nov 3 election. On Nov 14, Wang Wenbin, a spokesman for China’s Ministry of Foreign Affairs, said at a daily news conference that “we express our congratulations to Mr. Biden and Ms. Harris,” adding that “we respect the choice of the American people.” China’s strategic delay was to not give the impression that it was rooting for the Biden administration, widely seen as pro-China (especially following recent disclosures of Beijing’s aggressive attempts to purchase Hunter Biden’s loyalty), thus making it difficult for Joe Biden to further pivot in a China-friendly direction.

However, while China may now officially recognize Biden, Russia still does not.

On Sunday, Russian President Vladimir Putin said while he’s ready to work with any U.S. leader, he still isn’t ready to recognize the election victory of Joe Biden.

“We will work with anyone who has the confidence of the American people,” Putin said on Russian TV earlier today.

“But that confidence can only be given to a candidate whose victory has been recognized by the opposing party, or after the results are confirmed in a legitimate, legal way.”

Putin described the Kremlin’s decision not to congratulate Biden as “a formality” with no ulterior motives. And in an amusing twist, when asked if the move could damage U.S.-Russia relations, Putin said: “there’s nothing to damage, they’re already ruined.”

Putin’s latest comments arrived shortly before it was confirmed on Sunday that the Trump administration had withdrawn from the Open Skies Treaty between the two nations. Reports of Trump’s plans to withdraw from the treaty first emerged in spring. The Trump administration withdrew from another arms treaty with Russia, the Intermediate-range Nuclear Forces (INF) Treaty, signed in 1987, in August.