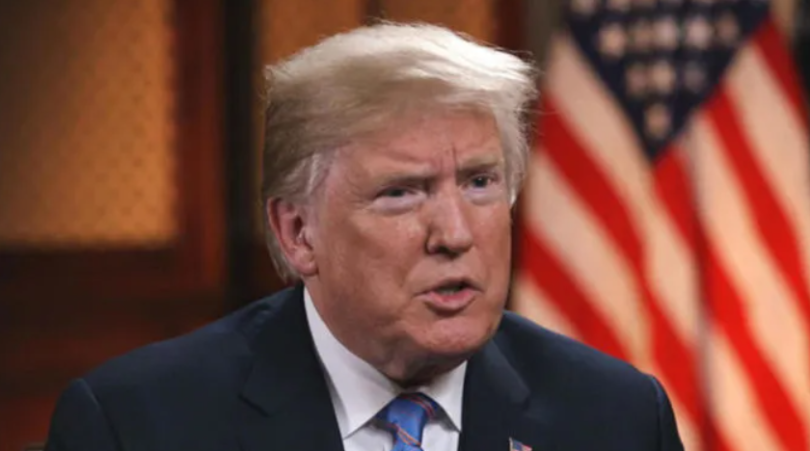 President Trump called in to a Pennsylvania hearing on voter fraud on Wednesday and urged supporters to keep fighting the election results.

Trump said: “They have to turn over the results,” adding that “It would be easy for me to say, ‘Oh let’s worry about four years from now.’ No. This election was lost by the Democrats, they cheated. It was a fraudulent election.”

Breitbart reports: The president phoned in to a public hearing on the 2020 election held by Pennsylvania state Republicans at a hotel in Gettysburg. Several witnesses publicly attested to voter irregularities and opportunities for fraud during the voting and counting process, particularly surrounding mail-in ballots.

The president cited the hundreds of signed affidavits gathered by the campaign, describing it as evidence that proved the election was fraudulent.

He noted that Republican poll watchers were barred from witnessing the actual vote counting process, forced into pens, and treated aggressively by poll workers.

“If you were a Republican poll watcher. you were treated like a dog,” Trump said and added, “What happened here, this is not the United States of America what happened.”

The president also cited claims from people who tried to vote but were told that a mail-in ballot had already been sent in their names.

He said that the obvious irregularities in the process proved that Democrats got sloppy with their attempts.

He noted that the sudden jumps in votes tallied for Biden in the late night and early morning were also suspect.

The preisdent said that people were getting multiple ballots sent to their homes and that dead people were “requesting ballots.”

“The whole world is watching the United States of America, and we can’t let them get away with it,” Trump said.

He accused judges of acting cowardly by failing to take up the cases in various places amid widespread threats against anyone contesting the election.

“We have to turn the election over, because there’s no doubt,” Trump said. “We have all the evidence, we have all the affidavits, we have everything, all we need is to have some judge listen to it properly without having a political opinion or having another kind of a problem.”

The president praised former Mayor Rudy Giuliani for continuing to fight the case, while other lawyers backed down.

“This is going to be your crowning achievement because you are saving our country,” Trump concluded.