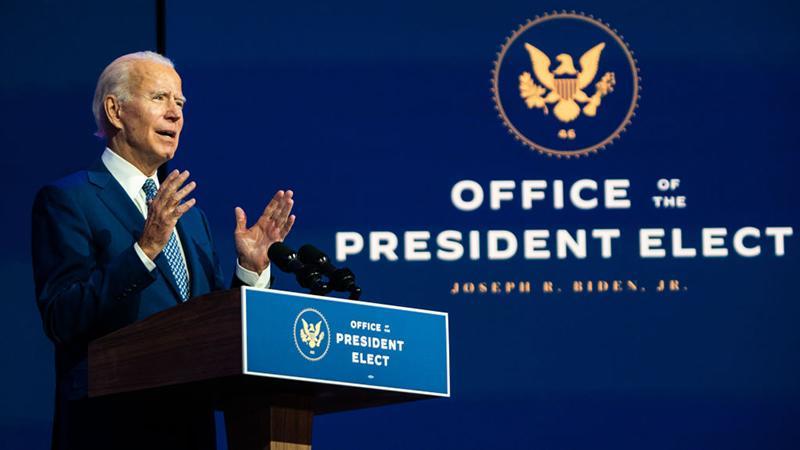 Rhodes made the comments during an MSNBC interview in which he slammed Trump for contesting the election:

“We’re going to have the pageantry already of the president-elect announcing his advisory board. He’s going to start announcing cabinet secretaries. The center of political gravity in this country and the world is shifting to Joe Biden. Foreign leaders are already having phone calls with Joe Biden, talking about the agenda they’re going to pursue January 20th,” said Rhodes.

.@brhodes: Biden is already “having phone calls” with foreign leaders about “the agenda they’re going to pursue January 20th” pic.twitter.com/ynHspaEDxE

This is the exact same scenario that Obama advisers accused Gen. Flynn of being in prior to Trump’s inauguration, when the former national security advisor was purportedly communicating with foreign officials, including the then Russian Ambassador Sergey Kislyak.

Flynn was forced to resign after his conversation was exposed by the FBI, which was monitoring Trump campaign officials’ communications at the behest of the Obama administration.

In addition, notes made by former FBI Special Agent Peter Strzok, which were later made public by the Justice Department, suggested that it was Joe Biden himself who suggested using the Logan Act against Flynn, although the claim was denied by former FBI head James Comey.

After initially pleading guilty to making false statements to the FBI, Flynn retracted the plea in January of this year after claiming that the terms of his plea deal had been violated by government officials.

The case is still ongoing, and under review after documents pertaining to it were discovered to have been altered.

If indeed Biden is speaking off the record with foreign leaders, it adds to the charges stemming from the Hunter Biden laptop case, which allegedly proves that Joe Biden was involved in dodgy foreign business deals with Chinese and Russian government agents.