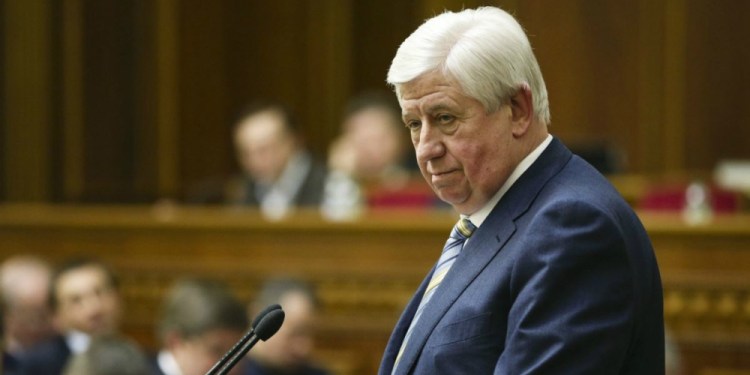 This is a story you won’t find discussed in American mainstream media very much for obvious reasons.

Imagine if a President of the United States faced criminal charges in an allied nation. Now, imagine if those charges stemmed from actions that were taking while the current President was still Vice President. That could be how it plays out if Joe Biden wins the presidency and Ukraine moves forward with criminal charges against him.

As Chanel Rion at One America News reported, Biden has officially been attached to an investigation that first broke back in February before he was the Democrat nominee for president.

While Ukrainian justice as well as their media are often considered to be unreliable, this has been a persistent attachment to Biden every since it broke that he likely forced Ukraine to fire the nation’s top prosecutor, Viktor Shokin, because he was investigating Hunter Biden’s company, Burisma.

Until now, Biden’s name had been withheld from court documents. But now, it seems as if he’s being targeted following a contentious and incomplete election cycle. While mainstream media and Democrats are claiming Biden won, court cases are pending that expose rampant voter fraud across the nation and particularly in swing states like Georgia, Pennsylvania, Michigan, Nevada, Arizona, and Wisconsin.

There may not be a more fitting end to 2020 than to have Joe Biden lose the election, then get called to Ukraine to face justice. Getting justice in America may be challenging, but Biden facing jail time in Ukraine is a nice consolation.