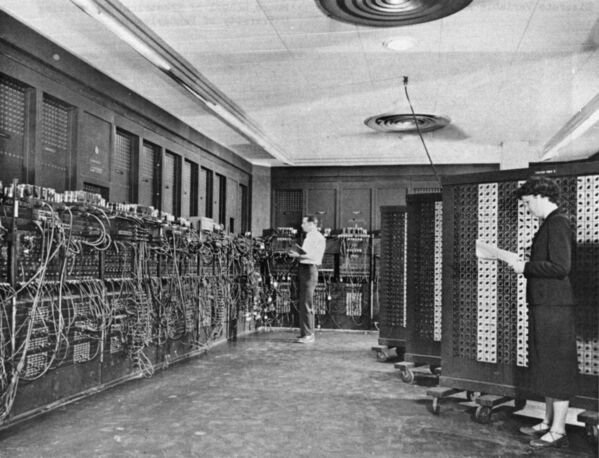 Two massive Twitter threads contend that serious computer fraud two years ago in Texas, which turned strong red districts blue, was essentially a trial run for what’s been playing out across America in this election. This post summarizes the core claims in those threads, along with interlineations of information I found.

One Twitter thread comes from Roscoe B. Davis, the other from Bad Kitty.

Scytl is a Barcelona-based company that provides electronic voting systems worldwide, many of which have proven vulnerable to electronic manipulation. Scytl has (or had) Soros and Democrat party connections. Microsoft co-founder Paul Allen’s Vulcan Capital has invested $40 million in Scytl.

2012, Scytl acquired all the assets of SOE Software, which was then America’s largest voting machine and software vendor. Scytl also acquired the trade name “Clarity Elections” and rebranded its American operations as “Clarity,” with a data process domain at clarityelections.com.

Everything on the Clarity site is unsecured on Amazon Web Services. By 2018, Scytl, using the Clarity network, supported elections in more than 12 states and 900+ jurisdictions, covering 70 million voters.

The electronic voting software in Dallas came from Electronic Software & Systems, Inc. (ES&S), the largest manufacturer of voting machines in the U.S. (4,500 localities in 42 states and two territories). ES&S maintains all its data as unsecured files on the clarityelections.com domain, which is processed through Scytl servers in Barcelona. General election voting records are automatically forwarded to DNS addresses that include ES&S, Scytl in Barcelona, Smartmatic12 in London, and a Russian server at South Ural State University in Chelyabinsk.

In Dallas County, Texas, a deep red county, there was a sudden, unexpected blue wave in 2018. The computer logs revealed that ES&S technicians repeatedly overrode thousands of error codes for “time stamp mismatch” and “votes exceed ballots.” Essentially, they replaced votes. Then ES&S ignored the requirement that the data be saved for 22 months and destroyed everything.

While the real data manipulation in Dallas occurred at the electronic level, it’s worth noting that the election was also plagued by obstructing poll-watchers, flash memory cards that showed up with new votes, and shuffled computer logs, among other things.

In 2019, the same anomalies in Dallas showed up in Kentucky, which was also using Clarity. The most notable was an instantaneous decrease of 560 votes for Bevin, a Republican, and an increase of 560 votes in favor of Beshear, a Democrat. This occurred at the Clarity level, which was funneled to, and played out on, CNN.

In-depth analyses show that Clarity’s systems in Kentucky were a Spanish operation. Scytl, through Clarity, had the final control over vote-counting and reporting.

Since Scytl and Clarity ultimately provide the software and analytics for elections across America, this means that many American elections are run, counted, and controlled by an overseas company. Another company, SGO Smartmatic, headquartered in London, plays a role similar to Scytl’s vis-à-vis American elections. There’s more at the Bad Kitty thread, and you really should work your way through it.

What Roscoe B. Davis brings to the table is a claim from two cyber–forensic investigators. They told him that all the stuff we’re talking about — the secretive poll-counting, the cemetery voters, the ballot dumps — is a distraction. The real issue is that the important changes are happening at the level of computer tabulation. The forensics investigators believe that these changes occur offshore, mostly at Scytl’s headquarters in Barcelona, and maybe in Frankfurt, Germany.

As far as I can tell, what’s important is that, across America, machines maintained by giant multinational corporations handle our elections and have already provably manipulated elections in Texas and Kentucky. These are the kind of systems that can be manipulated with Hammer and its Scorecard program or gamed (as they seem to have been in Texas) by employees overriding the people’s will.

All of this is pure theorizing. But here’s something for you to consider as to whether these theories are striking a nerve: I wrote about the Benford Anomalies in the election outcomes, as did many other sites, including GNews. Jim Hoft, of Gateway Pundit, tweeted out the GNews story. Gateway Pundit picks up the narrative:

Tonight we heard from several readers who were suspended after retweeting our tweet on Benford’s law.

There’s something rotten in Denmark — or Barcelona, London, Frankfurt, at least ten American states, and Silicon Valley. Trump is fighting not just for his presidency, but for the integrity of American politics. Support him in any way you can.