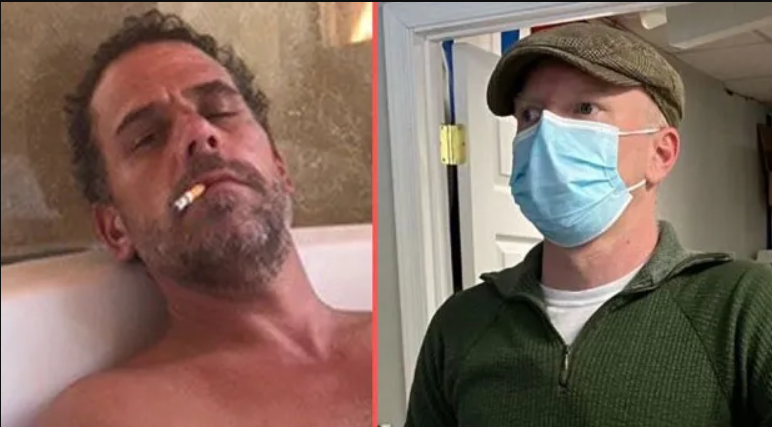 The Delaware computer repairman who gave Hunter Biden’s “laptop from hell” to Rudy Giuliani and the New York Post has gone missing, with his personal lawyer unwilling or unable to provide information about the welfare of his client.

According to Delaware Online:

Annapolis-based attorney, Brian Della Rocca, said Mac Isaac closed the shop after receiving death threats. He declined to disclose where his client might have gone, or even if he had left town. 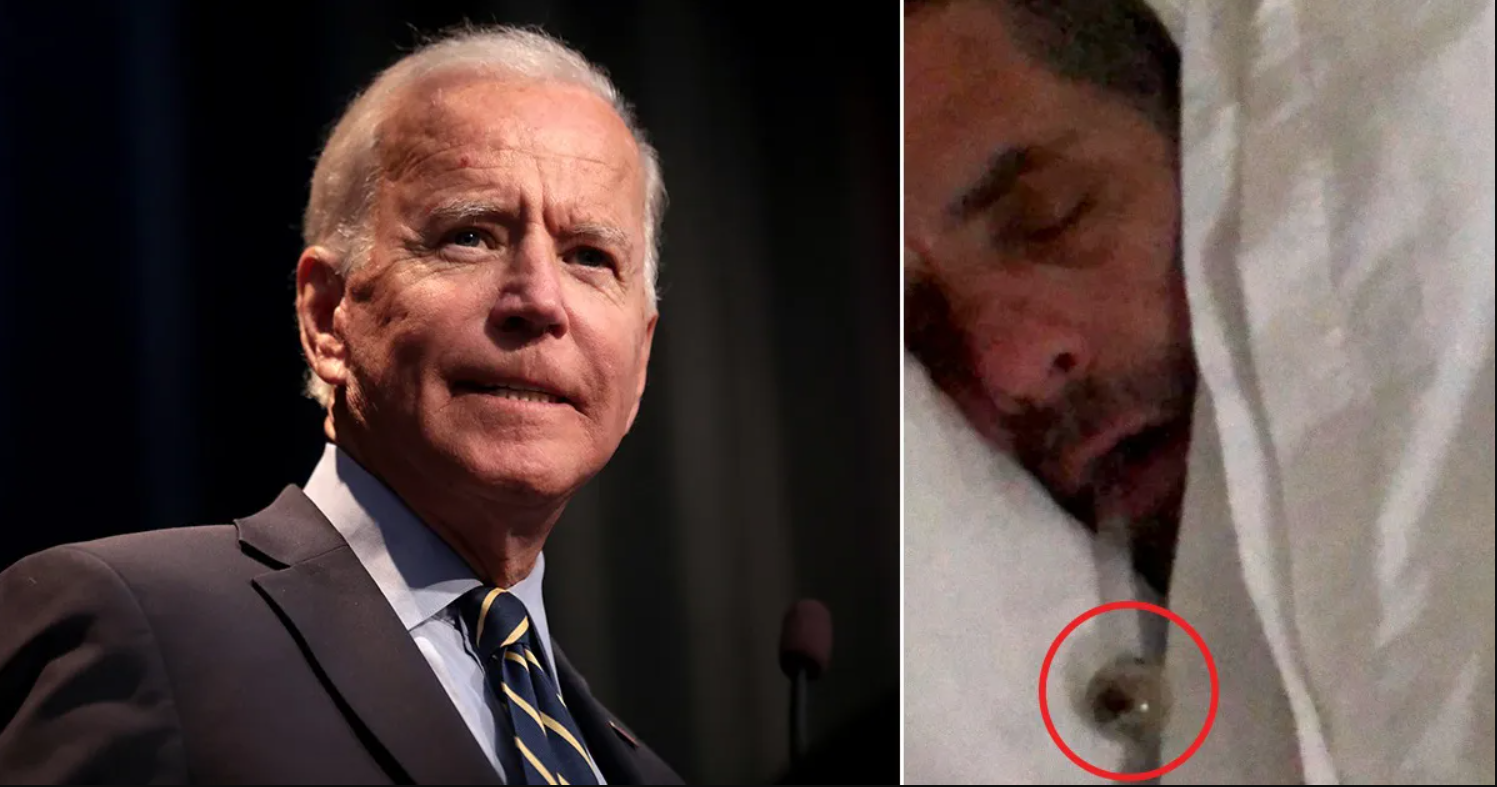 The meeting between Hunter Biden and Mac Isaac on April 12, 2019, became a global news story during the election campaign, reaching the White House via Silicon Valley and inhabited by a colourful cast of characters.

As well as the albino shop owner, there’s Donald Trump’s personal lawyer Rudy Giuliani, a burly wrestler turned US Navy officer, a nerdy tech wizard and the President himself. 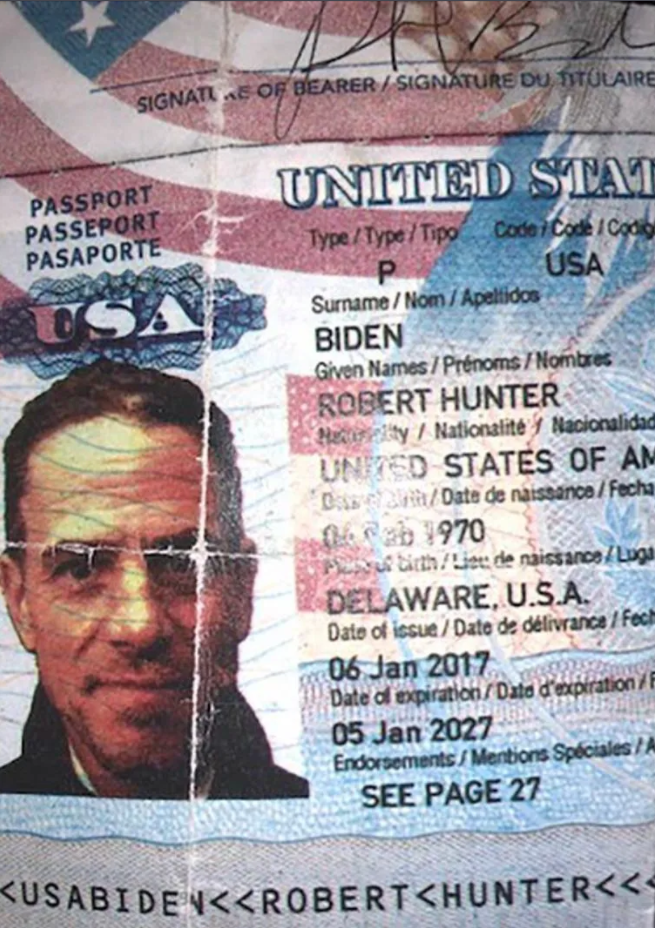 Mr Mac Isaac, 44, completed a one-page form with Hunter’s name, address and mobile phone details – all of which have been verified – and a bill for $85 due on completion of the work.

He told his customer he would need to copy the contents of the MacBook on to an external hard drive to recover them and the process would take a few days.

The man left – but never returned. Under US law, when 90 days had passed, the uncollected laptop legally became Mr Mac Isaac’s property.

He decided to look at the recovered material on the laptop – which is now in the hands of the FBI as part of an investigation in which Mr Mac Isaac is a material witness – and says a chill ran down his spine.

The Mail on Sunday today reveals some of that material for the first time – exposing how the son of the man tipped to be America’s next President left himself wide open to blackmail.

He eventually alerted the FBI who collected the laptop on December 9, 2019. An agent left a ‘receipt for property’ and a Grand Jury subpoena ordering Mr Mac Isaac to testify about its contents.

At this point, the story becomes murkier. Mr Mac Isaac began emailing various senators about what he had found. After getting no reply, he contacted Mr Giuliani who put him in touch with his lawyer, Robert Costello.

On October 14, the New York Post ran a front-page story with the headline: BIDEN SECRET EMAILS. Inside they published a few emails relating to Hunter’s business dealings in the Ukraine and alleged links to his father. Joe and Hunter Biden have denied any impropriety.

Strangely, the story got little traction in the US media. Stranger still, Twitter blocked the New York Post’s account while Facebook and Google censored any mention of the article. Under pressure, they relented.

Even when Tony Bobulinski, a former US Navy serviceman and ex-wrestling champion who was Hunter’s business partner, went on Trump-supporting Fox News to confirm he had emails verifying those on the laptop, the story was largely ignored.

Meanwhile, a cyber-security expert hired by a freelance journalist drove to Mr Costello’s home on October 19 to copy the hard drive.

He then spent ‘hundreds of hours’ verifying the information and satisfying himself that the data had not been interfered with.

Finally, as Mr Trump fumed about the absence of media coverage for the Biden Files, the material was offered to The Mail on Sunday and MailOnline.