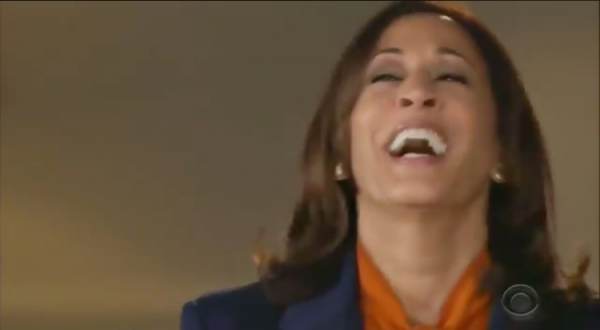 The Democrats, their Big Media and Big Tech giants all claim Joe Biden and Kamala Harris won the election of 2020. They say Biden is the 46th President of the United States.

⚡️ Here's how the world reacted to the 2020 U.S. election resultshttps://t.co/F6ycAVz9HF

US Election Results 2020 LIVE Updates: Keep the Faith You Placed in Me, Says President-Elect Joe Biden After Historic Victory as Trump Remains Defiant

Pennsylvania’s Democrat Governor says Biden won Pennsylvania and there was not a lick of fraud:

Today @PAStateDept certified the results of the November 3 election in Pennsylvania for president and vice president of the United States.

As required by federal law, I’ve signed the Certificate of Ascertainment for the slate of electors for Joe Biden and Kamala Harris.

Wikipedia says she and Joe won the race: 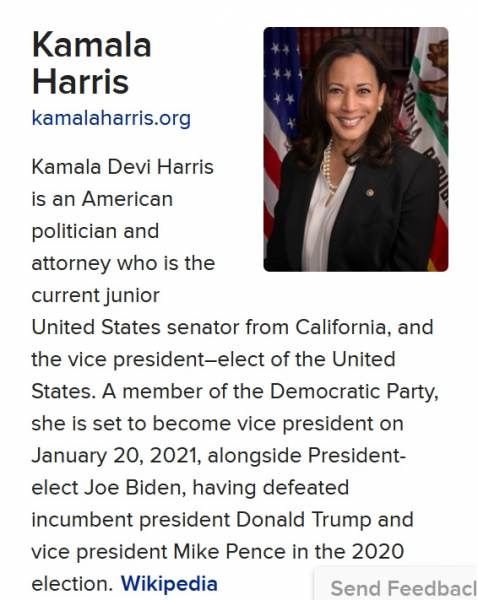 Crazy thing is, if this is true, then why hasn’t Kamala Harris, the first female Vice President in US history, not resigned from the Senate?

If she and Joe won, wouldn’t she resign from the Senate and get a head start on her new job as Vice President? Hmmm….

Oh, and oddsmakers have yet to pay out on a “Biden victory.” They’re more honest than our garbage dump media.

Odds makers have not paid on the “Biden Victory:” gamblers are more honest than the media. Eff you @FoxNews @CNN pic.twitter.com/GIgZrpd0lj