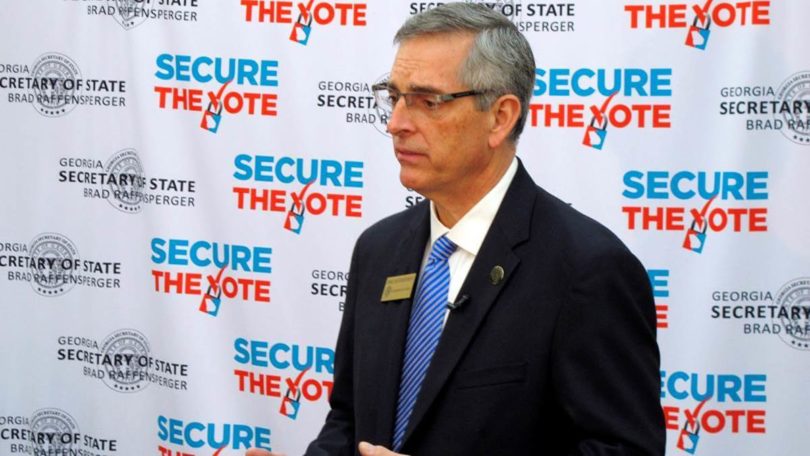 Georgia’s Secretary of State Brad Raffensperger claimed he did randomized fraud tests on his Dominion voting machines. However, his testing sidestepped the testing of the Microsoft IIS network used to connect the machines. Therefore, the test was pure Kabuki Theater—the testing company, Pro V&V (incl. British Crown subjects at TÜV SÜD Canada), did not test Microsoft components used with even a single Dominion machine for 2020!

When intrusion is a feature—like the Lord Mark Malloch-Brown, Sir Nigel Knowles (DLA Piper Plc) OpTech component in Dominion/Smartmatic and others—hacker tests are irrelevant. Those tests will naturally turn up nothing. Raffensperger and his globalist handlers are counting on the technical inexperience of the general public to get away with this election fraud.

SECURE THE VOTE = STEAL THE VOTE.

Brad Raffesperger is a RINO globalist.

Georgia Secretary of State Brad Raffensperger used the same U.S. Election Assistance Commission testing for his Dominion machines as used by Arizona’s Katie Hobbs and many other states. Wisconsin uses Dominion also, but did separate testing not involving the .

Raffensperger proudly claimed on Nov. 17, 2020 that he had done a “random sample of machines to confirm no hack or tamper: ‘Pro V&V (including TÜV SÜD) found no evidence of the machines being tampered.’”

Random sampling test will sidestep the Dominion fraud completely, as we shall show.

The glaring failure of Raffensperger’s “random sample of machines” does nothing to test for compromised Microsoft Internet Information Servers (IIS) components used to connect all Dominion machines to handle all upgrades, maintenance, collection, file management and reporting of in the system.

Evidently Raffensperger knew that, and that is why he did it so proactively.

We have your number Raffensperger (and Microsoft): 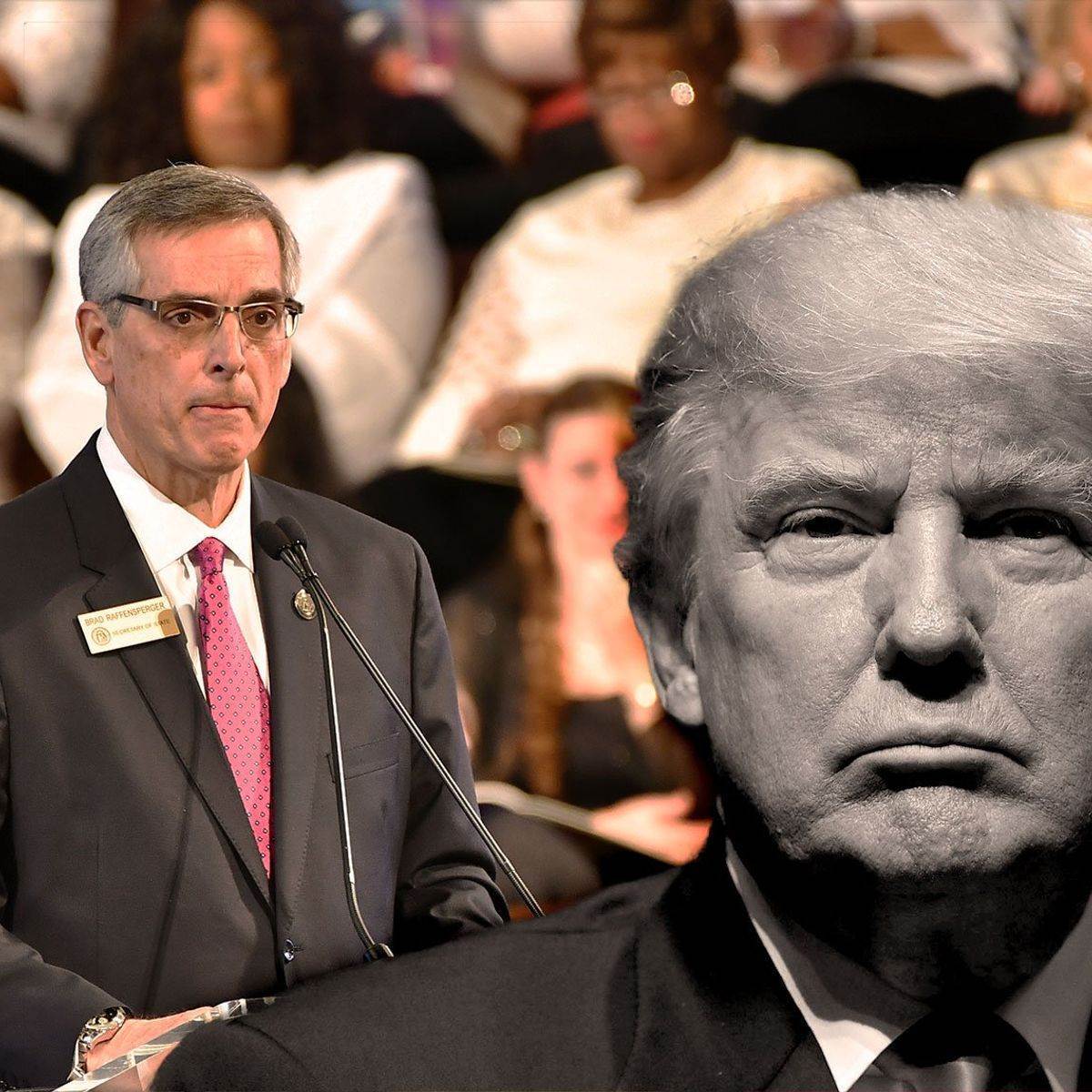 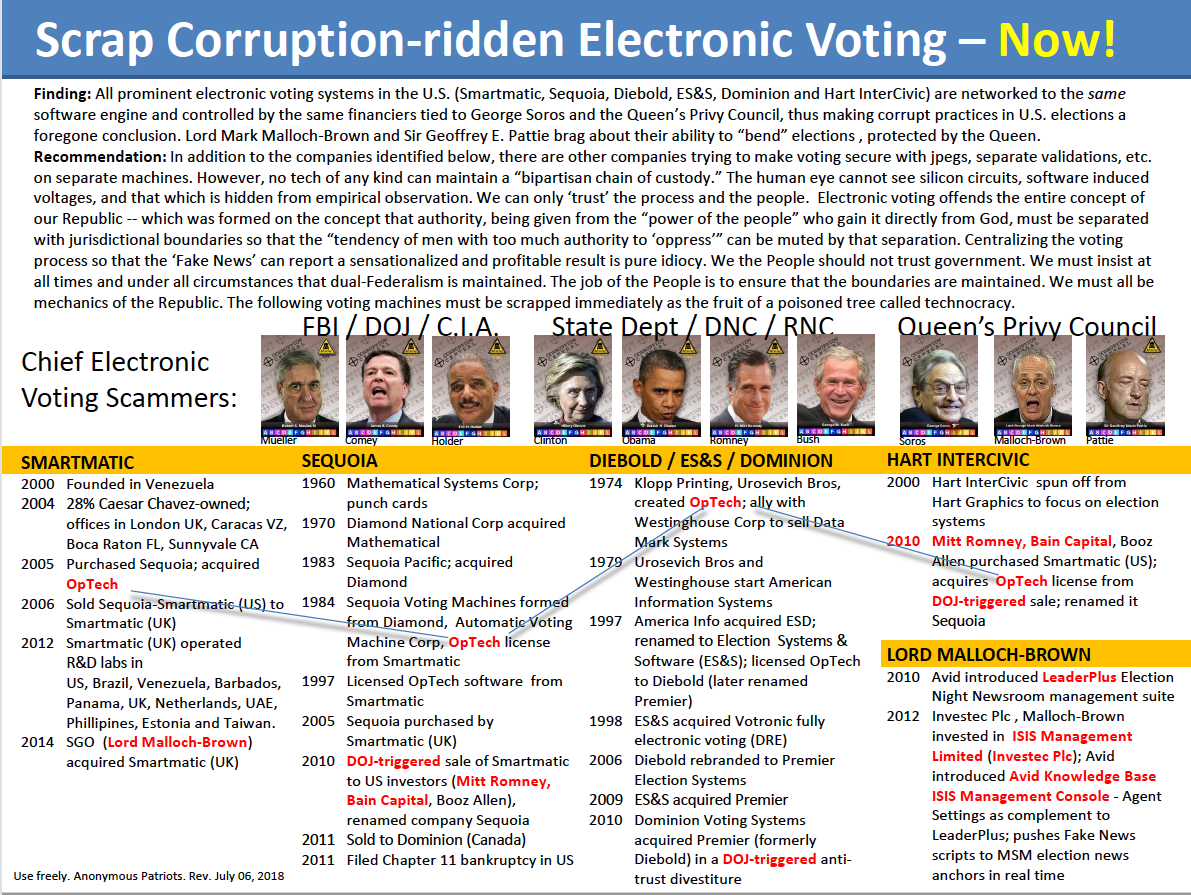