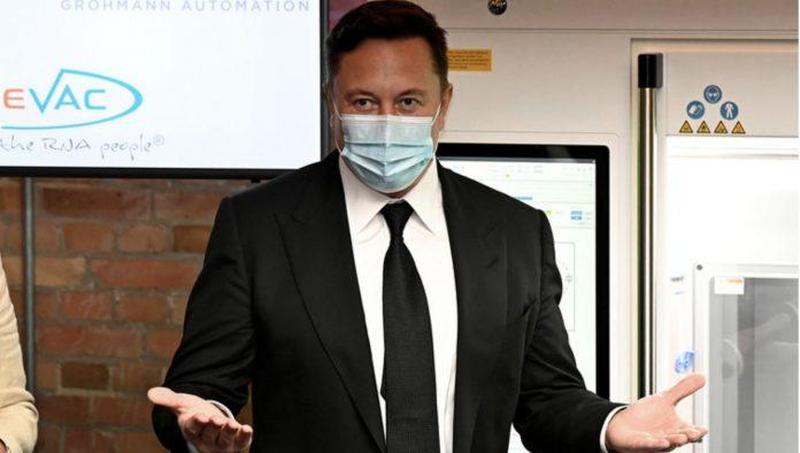 If Virginia has just decreed – no law having been passed – that the Holy Rag must be worn in all indoor spaces beginning Sunday and also that the cattle may not gather in groups of 25 or more.

He intends to sic the Gesundheitspolizei on the “noncompliant.” Not wearing the Holy Rag, in other words, will become of more interest to the polizei than crime.

Which brings up the case of Elon Musk – who claims to have tested positive . . . and negative  . . . two times each on the same day.

“Something extremely bogus is going on,” he said.

Now Musk is many things but he’s not poor and so these tests – Rapid Antigen – were the top-shelf items administered by top-shelf medical people.

And they came back incoherent.

Which is one of the many problems with this manufactured pandemic of fear. It is premised on “cases” without symptoms, context or even accurate testing. This being the basis for imposing a breathtaking regime of dictatorial control.

Musk later Tweeted his suspicions that the “spike” in the cases! the cases! is likely due to the “cases” being based on what politeness might style bullshit:

“If it is happening to me, it’s happening to others” and – touching the third rail – “revenues from (these) tests are likely not bogus and very consistent.”

There is a great deal of money in ! the cases! – especially for the big corporations that are using them – or rather, using their tools in government, such as The Coonman in my state of Virginia – to usher in a new round of lockdowns, which will mostly lockdown corporations’ competitors, the smaller independent retailers and so on that cannot afford to limit their customers to 25 at a time.

And we all know how hospitals are paid to report the cases! the cases! – each “case” amounting to a ka-ching of the cash register, giving them thousands of dollars’ of incentive to find as many “cases” as they can.

The cases! the cases! also enables the perpetuation of the appearance of sickness by making everyone appear sick or in dread of it via the wearing of the Holy Rag, which – as this column has observed manifold times, is a religious vestment by definition since a woolen neck scarf or old bandana or dust mask that has the same power to screen out viral particles that a chain link fence has to screen out mosquitos meets our oppressors’ criteria for a “face covering.” 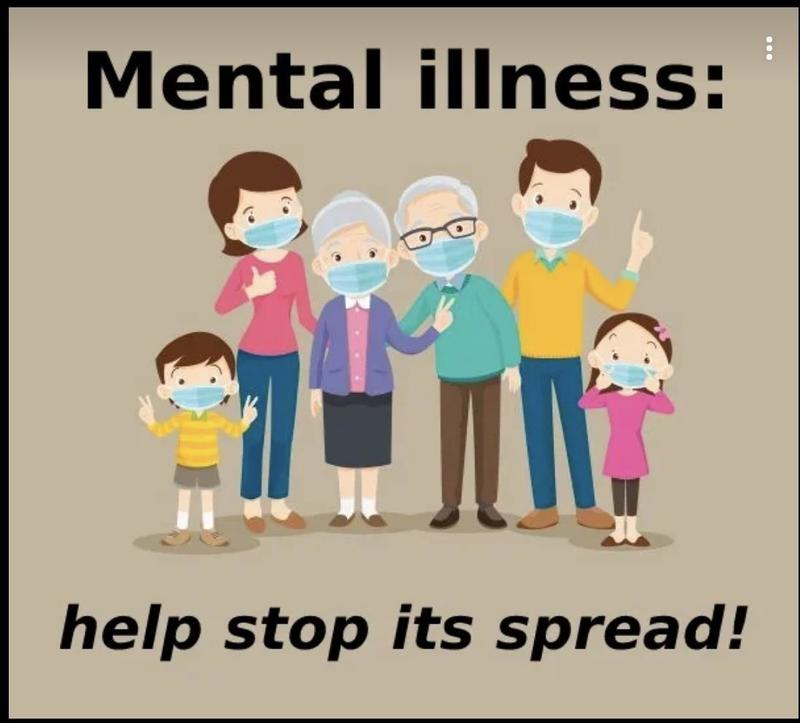 Which reveals that the purpose is to cover our faces. To muzzle us. To make us look the same and make it appear we think the same.

We are being made to wear the coverings for the same reason a horse is made to wear the bit only it’s much more sinister because the bit isn’t meant to degrade the horse while the Holy Rag is intended to do precisely that, by forcing us to pretend we agree with the tenets of a deranged cult.

Everyone who has read my articles over the years knows I’ve been a harsh critic of Musk for his rent-seeking and the disgustingly reverential “coverage” of his electric car and solar panel scams by the corporate press. So everyone who reads this will hopefully appreciate that I think Musk may be coming around.

A few months ago, he was one of the very few of America’s heavy-hitters who challenged the locking-down of his business, announcing he would defy the lockdown orders and resume business and if necessary, move his business.

I lauded him for this. 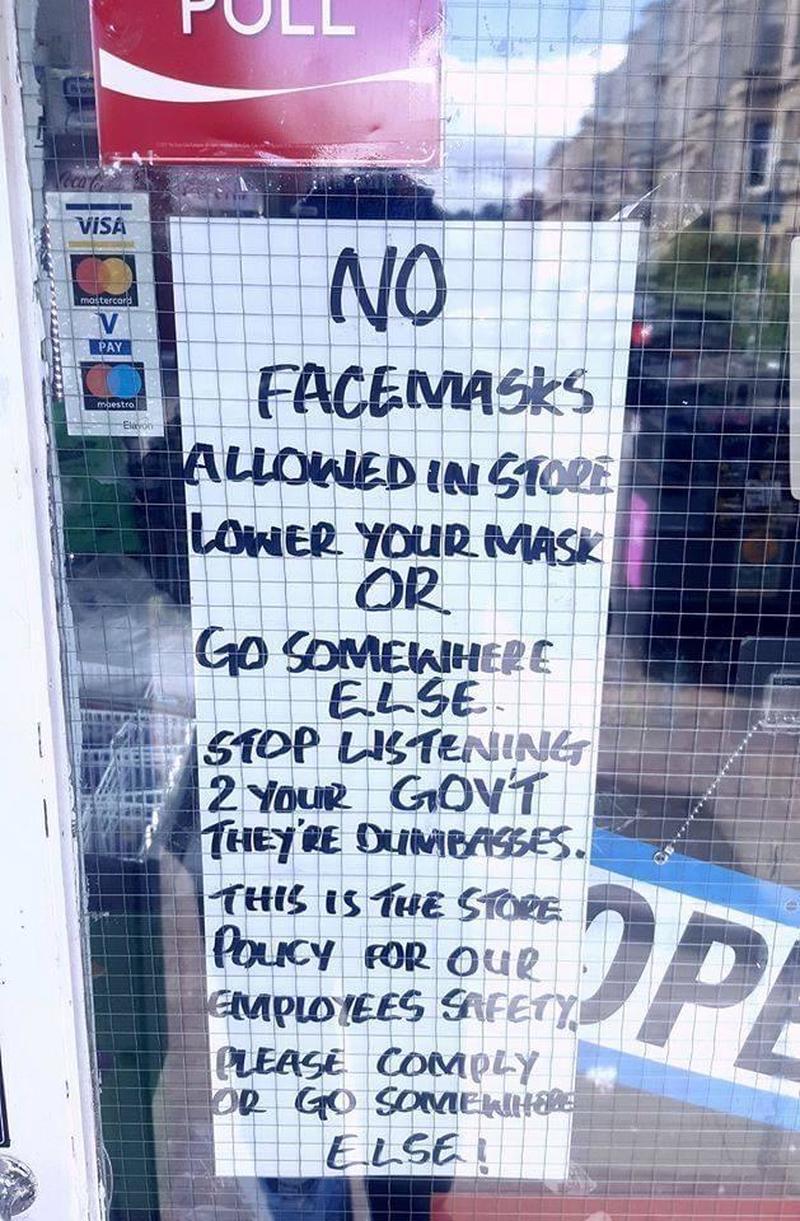 And now I laud him for coming forward with evidence of a scam being perpetrated on the people of this country that makes electric car subsidies seem like a fixed back-alley game of marbles.

It’s not just money that’s in play this time.

It must be fought.

There must be mass refusal to wear the Holy Rag.

Refuse to accept being emotionally blackmailed by the emotionally unhinged. If you aren’t sick, do not accept that you are obliged to pretend you are sick to assuage the feelings of the mentally sick.

There must be mass defiance of lockdowns, personal as well as public. Prisons are “locked down.”

Businesses that refuse to close or enforce “mandates” must be supported by people willing to risk arrest, should it come to that.

Are you sick of this yet? Then do something about it! 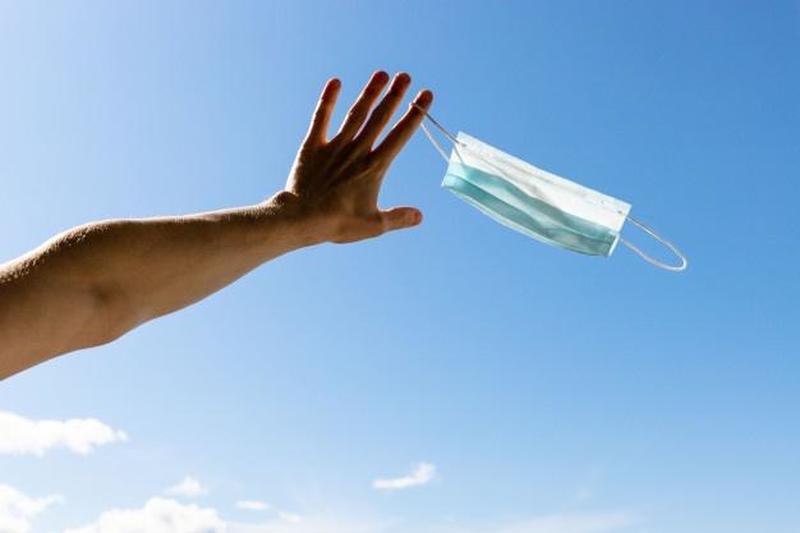