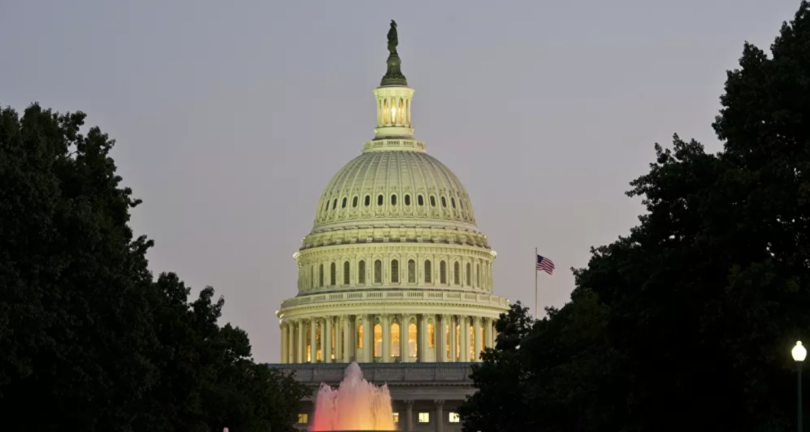 Republican members of Congress claim that Moscow supports a number of organisations deemed terrorist by Washington. The Kremlin has denied such accusations in the past, while at least one of the organisations named in the paper is banned as a terrorist one in Russia.

The Republican Study Committee, which is the largest GOP caucus in the House of Representatives, has called for naming Russia “a state sponsor of terrorism” in its latest report.

The Republican lawmakers claim that Moscow supports a variety of organisations deemed terrorist by Washington, such as Iran’s Islamic Revolutionary Guard Corps, Hezbollah, and the Russian Imperial Movement. The GOP congresspeople also accused the Kremlin of supporting the Taliban, despite the fact that it’s banned in Russia as a terrorist organisation.

Moscow strongly denies the claims that it supports any terrorist movements. At the same time, Washington has openly held negotiations with the Taliban in an attempt to broker “peace” in Afghanistan and to withdraw troops after an almost two-decade-long war.

In addition to this, the GOP committee recommends that the US introduce sanctions against the Society for Worldwide Interbank Financial Telecommunication (SWIFT) until it disconnects Russia from the system. SWIFT is responsible for conducting an absolute majority of the transactions between banks in the world and has in the past given in to US sanctions pressure by disconnecting Iranian banks from the network.

Back in 2018, when the US withdrew from the Iran nuclear deal and re-imposed sanctions on the Islamic Republic’s banks and oil industry, Washington threatened to sanction SWIFT if the organisation doesn’t disconnect Iran’s banks from the system. On the same day that the sanctions were introduced, SWIFT announced that it would disconnect the Iranian banks in order to preserve the system’s stability, without directly referring to the American sanctions.