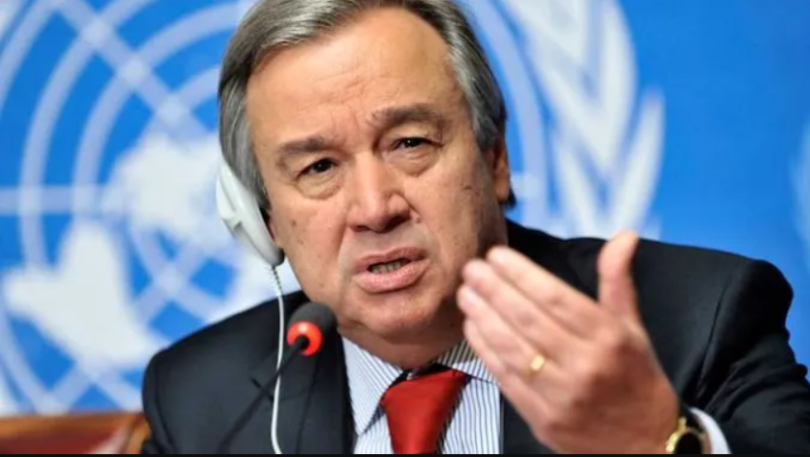 The time has come for the world to embrace an overarching level of multilateralism that can function as an instrument of “global governance” and sideline problematic “national interests“, according to U.N. Secretary General Antonio Guterres, who added the new order must have “scale, ambition and teeth.”

As the global body celebrates the 75th anniversary of the adoption of the U.N. Charter, the founding instrument of the globalist organisation, Guterres said there is a need to “re-imagine the way nations cooperate.”

“We need a networked multilateralism, bringing together the U.N. system, regional organisations, international financial institutions and others. And we need an inclusive multilateralism, drawing on the indispensable contributions of civil society, business, cities, regions and, in particular, with greater weight given to the voices of youth,” Guterres said at a press conference on Thursday.

As we mark the 75th anniversary of the @UN Charter, we must reimagine the way nations cooperate.

We need an effective multilateralism with scale, ambition and teeth.https://t.co/R1x32ceZoe pic.twitter.com/Az791tcSQQ

The UN chief claimed in the modern world, governments are no longer the only political and power reality, adding “we need an effective multilateralism that can function as an instrument of global governance where it is needed.”

“The problem is that today’s multilateralism lacks scale, ambition and teeth. And some of the instruments that do have teeth, show little or no appetite to bite, as has recently been the case with the difficulties faced by the Security Council,” he said.

In response to questions as to exactly what the U.N. has achieved over three-quarters of a century, Guterres said “at least the Third World War so many people have predicted was avoided.

“We had what many called the ‘long peace’ with many small conflicts, but conflicts in which the big powers did not get involved against each other.”