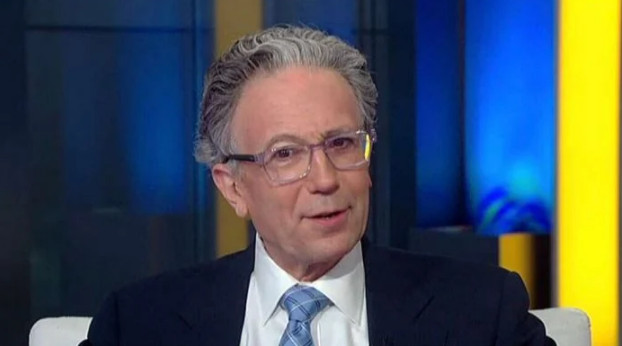 Michael Pack has been appointed the new head of the US Global Media Agency. His responsibilities include Radio Liberty and Voice of America.

Pak has already managed to fire the leaders of four information resources for foreign states at once.

He is a convinced trampist. In addition, Park is a close associate of Stephen Bannon. It is to him that Trump is obliged to win the election in 2016.

“The massive dismissal of executives and the dissolution of corporate councils that President Trump’s political allies deal with is a blatant violation of the organization’s history and mission, which it can never recover from. “This attack, unfortunately, is not the last in the Trump administration’s efforts to turn US democratic institutions into tools for the president’s personal agenda,” Democratic Senator Robert Menendez commented on Pak’s actions.

In recent months, by the way, Voice of America has received a large dose of criticism from the White House.