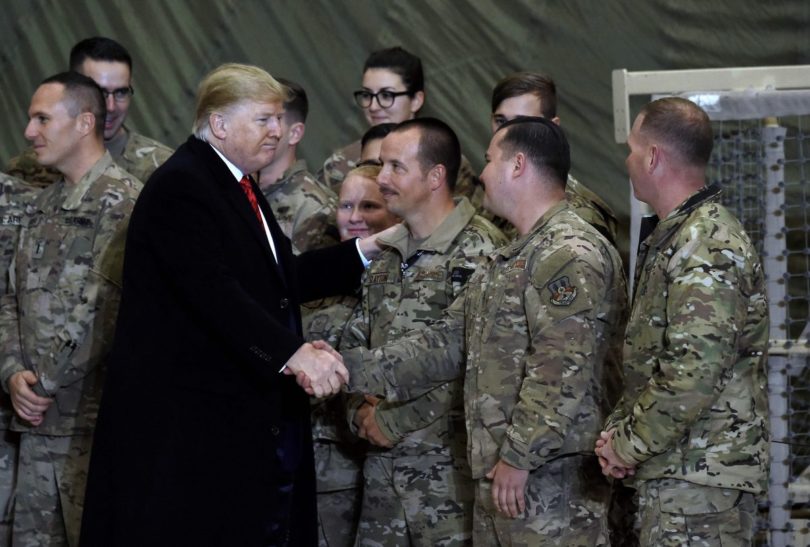 The US military will no longer rebuild other countries and “resolve other people’s conflicts”, President Donald Trump said.

According to him, Washington is returning to the fundamental principles according to which the soldier’s task is to defend and decisively protect the United States from external enemies.

“We are ending the era of endless wars”, – the American leader said.

Trump said that “a clear look at protecting America’s vital interests has returned to its place”.

He added that it is not the responsibility of the US troops to resolve “ancient conflicts in distant lands that many people have not even heard of”.

“We are not the cops of this world. But let our enemies know that if our people are in danger, we will never, never, hesitate. And when we fight, from now on we will fight only in order to win”, – the US president concluded.