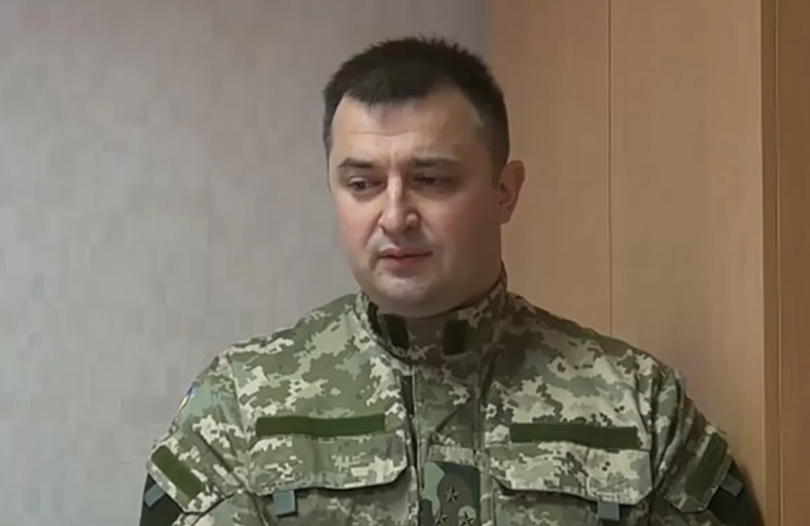 Former US Ambassador to Ukraine Marie Yovanovitch, U.S. Chargé d’Affaires a.i. in Ukraine George Kent, and FBI Supervisory Special Agent for Eastern Europe Karen Greenaway blocked the return to Ukraine of money stolen during the Yanukovych regime in the amount of the country’s annual budget. This was announced today during a press conference at Interfax-Ukraine by former prosecutor Konstantin Kulik, who investigated the crimes of the Yanukovych regime in 2016-2019.

According to him, the threat to the investigation has existed since 2014 and was associated with covert opposition from individual representatives of the US Embassy in Ukraine.

“We are talking about the former Ambassador Marie Yovanovitch, U.S. Chargé d’Affaires a.i. in Ukraine George Kent and FBI Supervisory Special Agent for Eastern Europe Karen Greenaway, who led the actions of FBI investigators sent to the US Embassy in Ukraine. One of the main tasks of this group of foreign actors was to block the return to Ukraine of money stolen under the Yanukovych regime in the amount of the country’s annual budget, which put our country in the most challenging position,” Kulyk said.

The former prosecutor said that the mentioned persons put the fulfillment of political orders of the representatives of the Democratic Party of the United States above the interests of Justice.

“In 2018, it finally became clear that Biden, Yovanovitch, Kent and Greenaway are doing everything to block the investigation into Mykola Zlochevsky and other people of the Yanukovych regime and are doing this in coordination with persons close to Petro Poroshenko. Without an investigation into the activities of this group, there is no chance to continue the confiscation of assets worth $40 billion, which was planned for 2019,” Kulik said.

He said that former Prosecutor General Ruslan Riaboshapka was also involved in the suspension of several high-profile proceedings.

“Riaboshapka, in coordination with the US Embassy in Ukraine, has taken steps to illegally dismiss prosecutors from the prosecutor’s office who have successfully investigated the economic crimes of the Yanukovych regime, including Mykola Zlochevsky and Burisma Holdings Limited,” Kulik said.

Also, according to his information, Riaboshapka suspended the execution of international orders on legal assistance and other important planned investigative and procedural actions.

“Among other things, he blocked the possibility to receive a court decision on the disclosure of bank secrecy regarding the transfer of funds to accounts of ROSEMONT SENECA BOHAI LLC, the interrogation of former ambassador Marie Yovanovitch, etc.,” Kulik said.

According to the former prosecutor, on February 27, 2020, a week before the dismissal from the position of the Prosecutor General, Riaboshapka transferred the criminal proceedings against Mykola Zlochevsky and Burisma Holdings Limited to NABU, where another case related to the issue of special permits by Zlochevsky for the use of subsoil was buried for four years,” he said.

According to Kulyk, the result of these criminal actions by Riaboshapka was, in particular, a complete suspension of the investigation of all economic crimes of the Yanukovych regime and suspension of the seizure of funds to the budget of Ukraine in the amount of $6 billion planned for 2019.