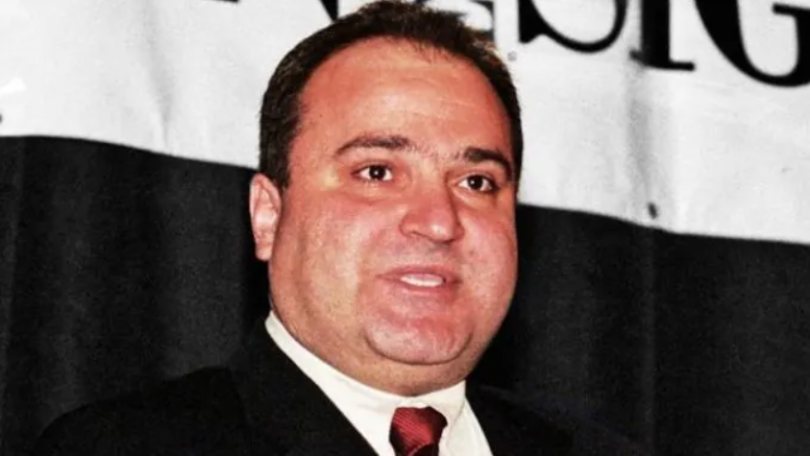 George Nader, a Lebanese American businessman who was a key witness in special counsel Robert Mueller’s report, was sentenced Friday to 10 years in prison on sickening child sex charges.

George Nader pleaded guilty in January to bringing a 14-year-old boy from the Czech Republic to the U.S. 20 years ago to engage in sexual activity. He also acknowledged possessing child pornography.

On Friday, a federal judge in Virginia sentenced Nader, 61, to 10 years in prison — the absolute minimum he could receive for his charges!

Time report: Nader’s name appears more than 100 times in the Mueller report. It details Nader’s efforts to serve as liaison between Russians and members of President Donald Trump’s transition team.

In the 1990s, Nader served as a broker to facilitate the release of American hostages held in the Middle East.

The convictions carried a 10-year mandatory minimum. The judge could have imposed a longer term, though prosecutors also recommended a 10-year sentence.

Nader also agreed to pay $150,000 in restitution to the Czech boy he abused, who is now an adult and testified at Friday’s sentencing hearing in U.S. District Court in Alexandria by phone.

“George destroyed practically my entire life, and I am trying to put it back together piece by piece,” he said through a translator.

Nader’s interest in children and his status as a behind-the-scenes power player both extend back decades. And there’s at least some indication that the latter shielded him from the consequences of the former.

Almost 30 years ago, Nader was caught by customs officials transporting two films, hidden in candy tins, of minor boys into the U.S. He received a six-month sentence, a term that prosecutors in the current case acknowledge is “far below what would be expected of such a crime today.”

Prosecutors say the abused boys were largely child prostitutes. The 14-year-old boy brought to the U.S. also alleged he was victimized by Nader int he Czech case, though Nader’s lawyers say he wasn’t convicted there. The two sides dispute the extent of abuse inflicted on the boy in the U.S. but Nader has admitted to one sex act.

Nader “used his contacts and his wealth to accomplish” bringing the Czech boy into the U.S., prosecutor Jay Prabhu wrote.