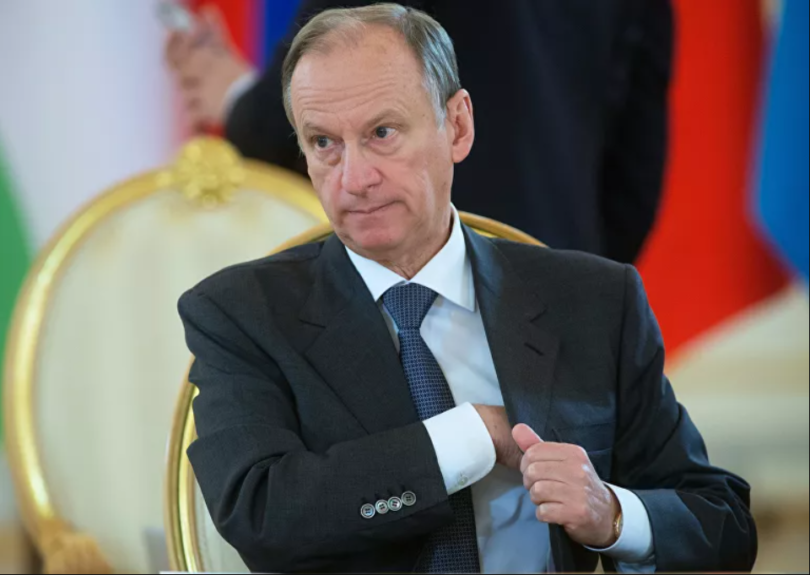 The US Department of State is one of the coordinators of destructive activities conducted by the West with regard to Russia, Russian Security Council Secretary Nikolai Patrushev has said.

In an interview with the newspaper Argumenty i Fakty, Patrushev addressed the methods used by the West to destabilise the socio-political situation in Russia.

“The coordinators of destructive activities in Russia are the US Department of State, the US Agency for International Development, the American Council on Foreign Relations, and leading US non-governmental organisations – the National Democratic Institute for International Affairs, the International Republican Institute, the National Endowment for Democracy, the Institute of Modern Russia, the Open Society Institute (Soros Foundation), and many others”, the Russian Security Council secretary said.

Patrushev said that “a number of non-governmental and international organisations based mainly in the United States and Western Europe are also widely used to work in Russia by the Americans and their NATO partners”.

According to him, from 2015 to 2019 NGOs engaged in political activities in Russia had officially received about 4 billion rubles ($58.3 million) from Western sponsors or even more due to grey schemes.

He said his Council had information that the West would try to intensify its attempts to destabilise the situation in Russia prior to the upcoming vote on amendments to Russia’s Constitution.

Patrushev said the West was actively using the internet and media outlets it controlled to discredit the Russian leadership and added that it interfered in Russian elections both on the federal and regional levels.

“Accusations against the current authorities under a far-fetched pretext are the tools of the so-called colour revolutions, which the West started using long ago”, he said.

Patrushev explained that any complaints could become a pretext for launching destructive processes in countries with leaderships unwanted by the West: dispersals of peaceful rallies, the death of a protester, or alleged “fraud” during elections.

The Russian Security Council secretary said that in order to counter the West’s attempts to organise a “colour revolution” in Russia, it was necessary to strengthen state support of socially-oriented NGOs.