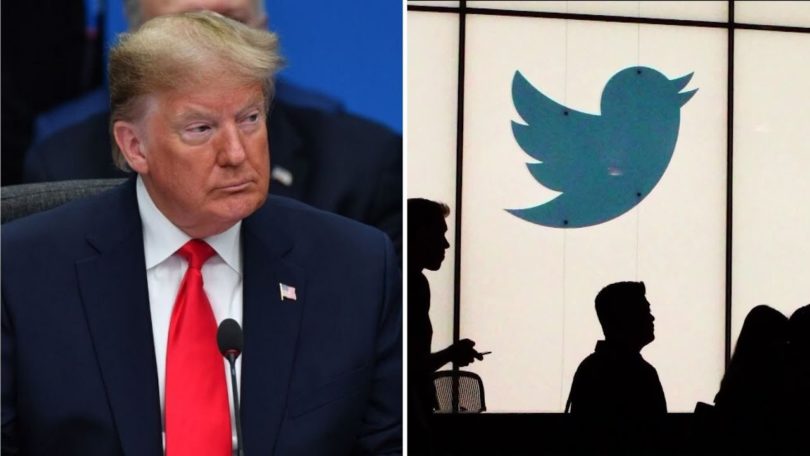 White House chief of staff Mark Meadows said a federal worker who leaked a draft of a White House executive order was fired.

During Friday’s episode of Texas Sen. Ted Cruz’s podcast The Verdict, co-hosted by conservative commentator Michael Knowles, Meadows said the White House discovered who leaked a draft of President Trump’s executive order designed to limit censorship on social media, adding that they “no longer work for the federal government.”

“All the sudden, this proposed EO shows up in the New York Times. And it was really fed to the New York Times by a federal worker that didn’t agree with this administration, or at least it appears that they didn’t. And they didn’t agree with the EO, and so they took it and fed it to outside sources. And I’m glad to say we were able to track that person down. They no longer work for the federal government,” Meadows said.

“I hadn’t heard that story. That’s a great story,” Cruz said in response, describing Meadows as having to “wrestle alligators all day long.”

In late May, Trump signed an executive order targeting social media companies who regulate content on their platforms, saying it was “tantamount to monopoly.”

Meadows earlier said on the podcast that YouTube and Twitter are among the social media giants responsible for content censorship, echoing Trump’s characterization of the companies as monopolies.

“When the free market starts to get monopolized by content police, then it’s important for us to step in. So, we did an EO that actually has the potential of taking away their protection from litigation. So, if we can’t fix it, or if Congress can’t fix it, let the trial attorneys fix it. It’ll happen real quick,” Meadows said, prompting agreement from Cruz, who called it a “powerful weapon.”

The leaked draft of the executive order showed Trump ordering the Federal Communications Commission to reexamine regulations within Section 230 of the Communications Decency Act and determine if social media companies forgo protections from litigation if they alter, remove, or censor user content.