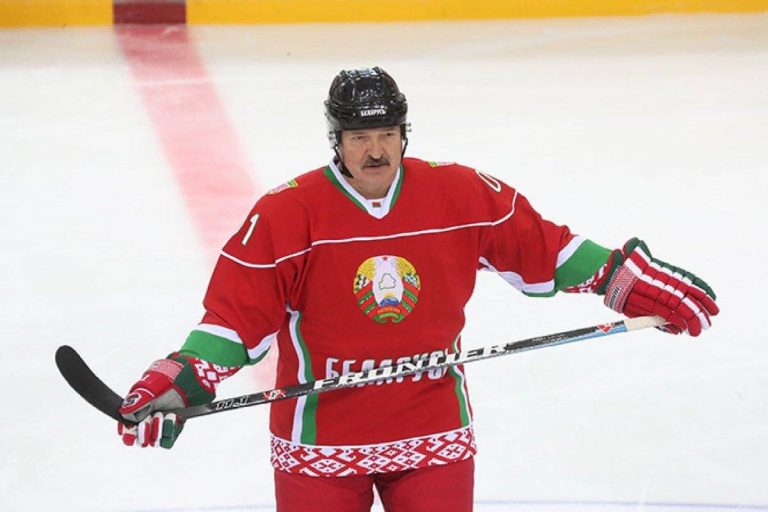 One of the only countries in Europe not to institute strict lockdown measures amid the coronavirus crisis, Central Europe’s Belarus has so far managed to keep virus-related fatalities impressively low.

Belarusian President Alexander Lukashenko has taken a shot at the world’s elites, accusing them of taking advantage of the coronavirus pandemic to put ‘trillions of dollars in their pockets’ while the global economy burns.

‘The coronavirus has put the whole planet into a state of psychosis. I call it a psychosis because someone clearly needs this. And you’ve probably noticed yourself who. It’s the same as always: after the swine flu, the bird flu, SARS, today we’re facing another pandemic, another pneumonia, only in a new form. And you remember who took advantage of these situations in the past, who put billions in their pockets,’ Lukashenko said, speaking to officials in Mogilev region on Saturday. 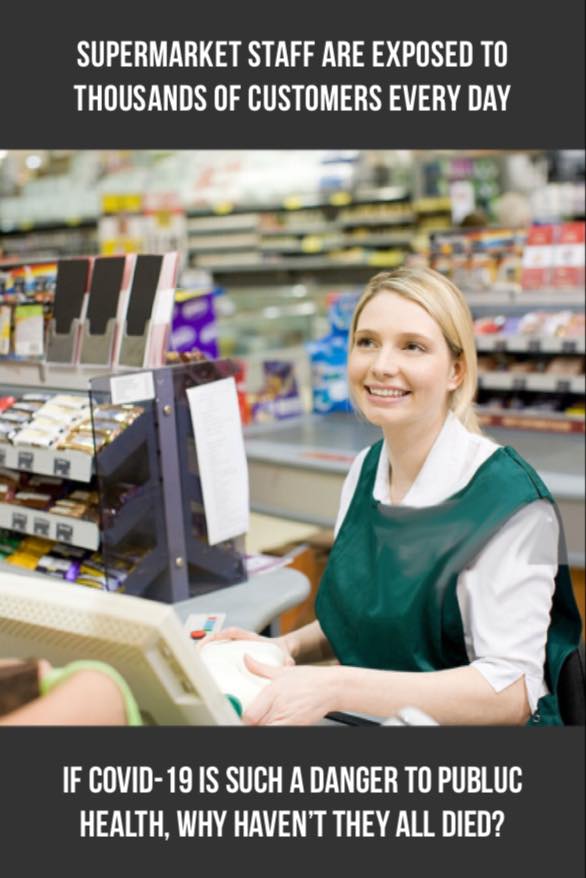 The whole world today has stopped; the global economy has not just stalled, but been demolished. But leading companies, leading billionaires and states have put trillions of dollars in their pockets,’ the president added, referring to the current crisis.

‘That’s why I have always asked the question, going back three months ago, as you may remember: Who needs this? Is this a man-made event, this health pandemic? So far I do not have an answer to this question, and hope that you don’t either,’ Lukashenko noted.

The Belarusian president also went after his critics, recalling how media and the internet joked about his advice to treat coronavirus with vodka, sauna, and tractors and work in the field.

‘I said this as a joke, and it became a kind of a ‘Lukashenko brand’, used to say ‘see, he’s crazy, he doesn’t know how to treat people,’ even though behind these comments were very serious ideas,’ Lukashenko said, recommending that people take up sports and engage in outdoor exercise to build up their immune systems and prepare for any possible ‘second wave’ of infections.

‘I emphasize again: everything that people say criticising me is a bluff: nobody knows what’s going to happen tomorrow,’ the president concluded.

Belarus faced the wrath of on-message liberal media and medical experts around the world after refusing to institute mandatory lockdown measures, with the country’s factories, farms, schools, shops, restaurants and other amenities remaining open throughout the past several months even as its neighbours closed down.

However, recently published data have shown that while the country’s per capita infection rates are comparable to other European nations and the US, its mortality rates have been among the lowest in the world, ranking 45th among 49 countries with 10,000 or more cases where sufficient data is available. 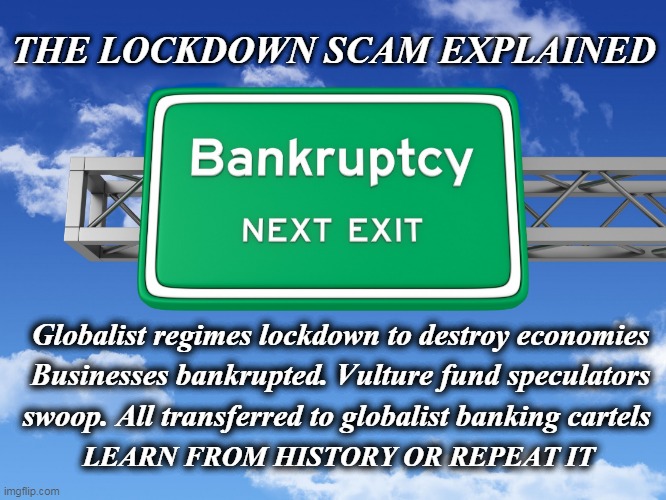 This week, the Institute for Policy Studies, a Washington-based think tank, concluded that in the US alone, billionaires have added $565 billion to their fortunes since mid-March, with their total wealth up by 19 percent since the pandemic began. The figures were published amid reports that close to 39 million Americans filed for unemployment benefits amid the crisis. Similar trends have been observed in countries across the world, from Europe to Asia. Like this story? Share with friends!