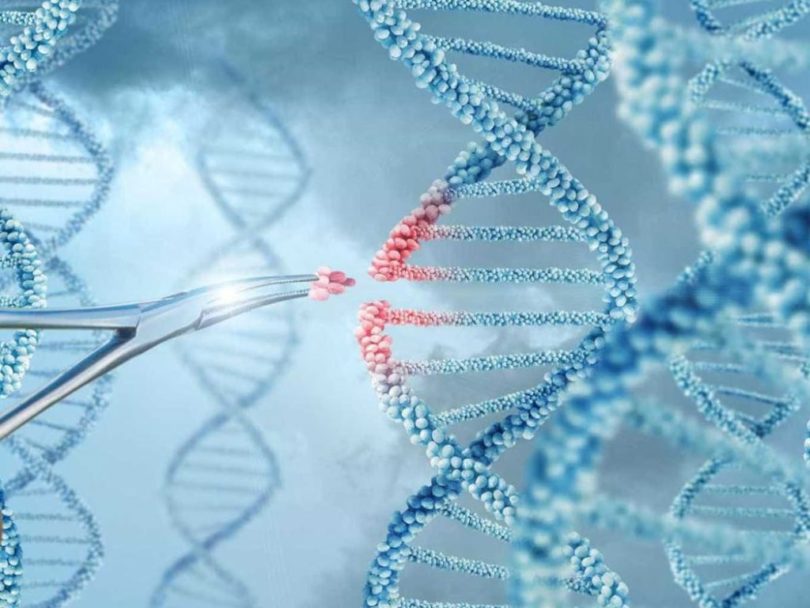 Gene drive technology: what species should we make extinct today?

Why are Bill Gates and the US military involved?

—Freedom includes the natural right to resist and reject any technology that endangers life.

A passionate and dedicated scientist says, “I have a plan. By manipulating genes, we can make invasive rodents extinct, on an island where humans are living.”

In the next fraction of a second, a flurry of questions pops up and jumps up.

The overarching question is:

Does this mean genetic manipulation can make ANY species extinct?

Welcome to the world of gene drive technology.

Here is a passage from Gene Drive Files, a vital site with an enormous amount of referenced information on the subject:

“Gene drives are a gene-editing application that allows genetic engineers to drive a single artificial trait through an entire population by ensuring that all of an organism’s offspring carry that trait. For example, recent experiments are fitting mice with ‘daughterless’ gene drives that will cascade through mouse populations so that only male pups are born, ensuring that the population becomes extinct after a few generations.”

“Proponents have framed gene drives as a breakthrough tool for eradicating pests or invasive species. However, the Gene Drive Files reveal that these ‘conservation’ efforts are primarily supported by military funds.”

So it appears the answer is yes. Gene drive technology could be deployed to wipe out troublesome plant-parasites, weeds, crops, animal pests, animals, and…humans. Mull that over with your morning coffee.

Several years ago, the UN was considering a recommendation to call a moratorium on the use of gene drives. Here is what the Gene Drive Files reports about that tussle and the appearance of Bill Gates on the scene:

“Documents received under Freedom of Information requests reveal that the Bill and Melinda Gates Foundation paid a private agriculture and biotechnology PR firm $1.6 million for activities on Gene Drives. This included running a covert ‘advocacy coalition’ which appears to have intended to skew the only UN expert process addressing gene drives…”

“Following global calls in December 2016 from Southern countries and over 170 organizations for a UN moratorium on gene drives, emails to gene drive advocates received under a freedom of Information request by Prickly Research reveal that a private public affairs firm ‘Emerging Ag’ received funds from the Bill and Melinda Gates Foundation to co-ordinate the ‘fight back against gene drive moratorium proponents’.”

There’s more from the Gene Drive Files. It involves the military:

“A trove of emails (The Gene Drive Files) from leading U.S. gene drive researchers reveals that the U.S. Military is taking the lead in driving forward gene drive development.”

“Emails obtained through a freedom of Information request by U.S.–based Prickly Research reveal that the U.S. Defense Advanced Research Projects Agency (DARPA) has given approximately $100 million for gene drive research, $35 million more than previously reported, making them likely the largest single funder of gene drive research on the planet. The emails also reveal that DARPA either funds or co-ordinates with almost all major players working on gene drive development as well as the key holders of patents on CRISPR gene editing technology.”

“These funds go beyond the US; DARPA is now also directly funding gene drive researchers in Australia (including monies given to an Australian government agency, CSIRO) and researchers in the UK. The files also reveal an extremely high level of interest and activity by other sections of the U.S. military and Intelligence community.”

People will argue the military involvement is “defensive” in nature. The Pentagon must know what our enemies are doing in their gene drive research labs, so we can hopefully combat those efforts.

As we’ve seen in the past, such claims about US military research on nuclear weapons and bio/chemical warfare were proven false. The “defensive” research included the push to develop offensive capability.

Knowing how military planner think (and not just in the US), I’m sure their researchers are trying to figure out how to use gene drives to eliminate “just a select part” of the human population. Meaning the enemy. Which leads to the next point:

The what-could-possibly-go-wrong question. As I’ve shown in past articles, the latest and greatest gene editing tools (e.g., CRISPR), which are used for gene drives, are far from slam-dunk precise, despite official assurances.

And how about this study? It was published in Genome Biology on June 14, 2017, and is titled, “CRISPR/Cas9-mediated genome editing induces exon skipping by alternative splicing or exon deletion.” An exon is “a segment of a DNA or RNA molecule containing information coding for a protein or peptide sequence.” So you can see that exon skipping or deletion is a very bad idea.

In other words, ANY gene editing done on ANY species opens the door wide to all sorts of errors and unforeseen consequences. Doomsday genetic warfare and mutually assured destruction are the far shore of insanity…but closer in, where the highly limited experiments are taking place, there is no safety zone, either. Insanity reigns there as well.

“I went to Monsanto, and I spent a lot of time with the scientists there, and I have revised my outlook, and I’m very excited about telling the world. When you’re in love, you want to tell the world.” (Bill Nye, the science guy)

“I know it’s a long shot and people would say it’s ‘too absurd’… but I’m doing this with hopes of making a Mickey Mouse some day.” (Arikuni Uchimura, quoted in “Japan bio-scientists produce ‘singing mouse’”, The Independent, 21 December 2010.)

“Genetic engineering is to traditional crossbreeding what the nuclear bomb was to the sword.” (Andrew Kimbrell, executive director of Center for Food Safety)