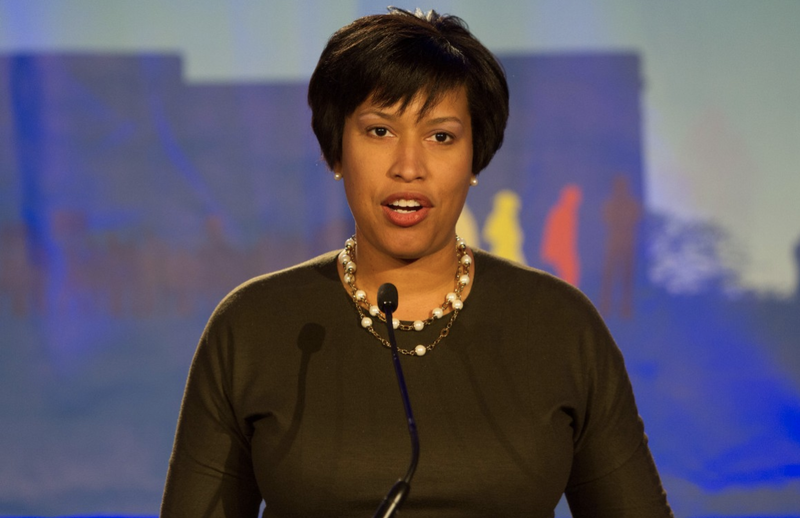 Intelligence sources are saying the move by the Mayor of Washington DC to “order” National Guard troops out of her city, paired with the Pentagon’s move to DISARM Troops remaining in the city (and doing that without White House approval), just HOURS before ONE MILLION “Black Lives Matter” and “ANTIFA” militants roll into the nation’s capital, are signs that a possible coup d’état may be coming — this weekend.

Several of my former colleagues from my years working side by side with the FBI Joint Terrorism Task Force (JTTF) have told me explicitly “Something very dangerous is up.” They also pointed out . . .