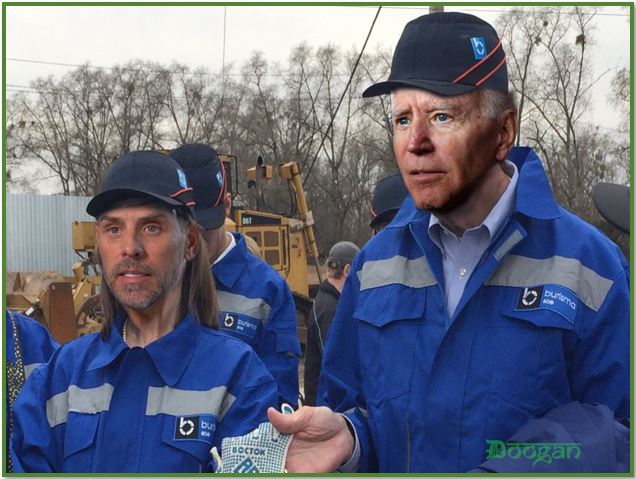 Thanks to ‘AIM 4 Truth’ for the excellent work

Full video of the press conference on the topic: “New details in the case of Burisma bribe, as well as new records of conversations testifying to international corruption and the external governance of Ukraine” with English subtitles. 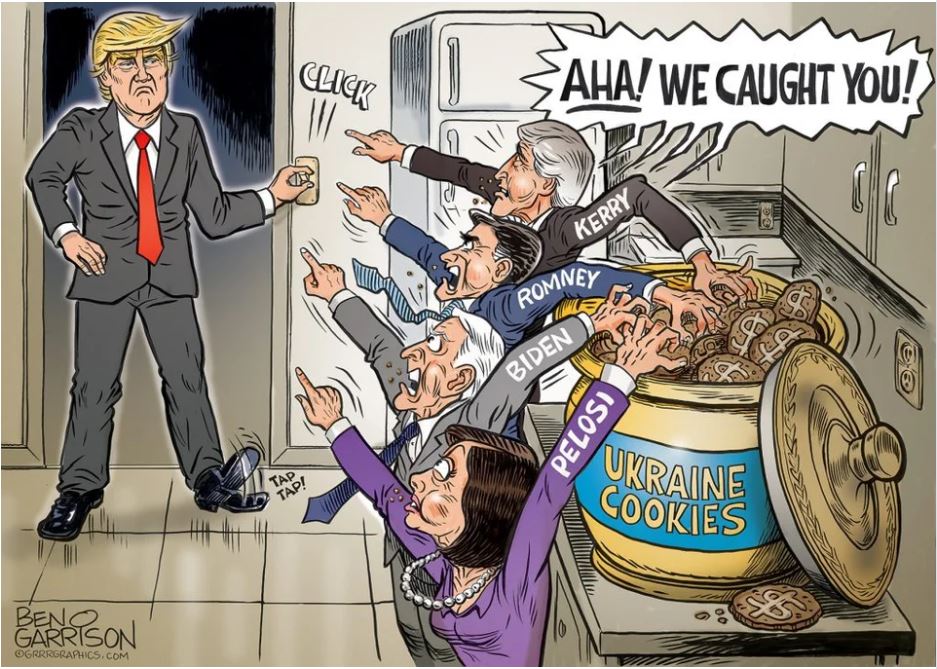 Below are some relevant articles that will remind you who these players are:

NULAND’S BISCUITS AGAIN: MAIDAN MIDWIFE’S PLAN FOR US POLICY ON RUSSIA IS DUMB, DELUSIONAL AND DANGEROUS

Remember this telephone call that we posted on a Cat Report of October 9, 2019?

We would love to remind you of that audio again…but Big Brother censored it because…it shows how absolutely GUILTY these criminals are:

Here’s a transcript of the call:

Also mentioned in the Ukraine presser are Devon Archer and the company Rosemont Seneca…remember them? This is where John Kerry’s son Chris and Hunter Biden join

forces to continue the family biz of exploiting and raping foreign countries for loot.

“What Hunter Biden, the son of America’s vice president, and Christopher Heinz, the stepson of the chairman of the Senate Committee on Foreign Relations (later to be secretary of state), were creating was an international private equity firm. It was anchored by the Heinz family alternative investment fund, Rosemont Capital. The new firm would be populated by political loyalists and positioned to strike profitable deals overseas with foreign governments and officials with whom the US government was negotiating.”

.
Then there is the mention of Paul Manafort and that the black ledger was fake.

We bundled up these articles and images and added a few bonus memes to create a media kit for you to educate your networks about this breaking news that propaganda outlets have yet to cover. QUID PRO JOE

Don’t forget the mastermind behind the entire operation – GEORGE SOROS, posing as the political actors you see on the Congressional stage.