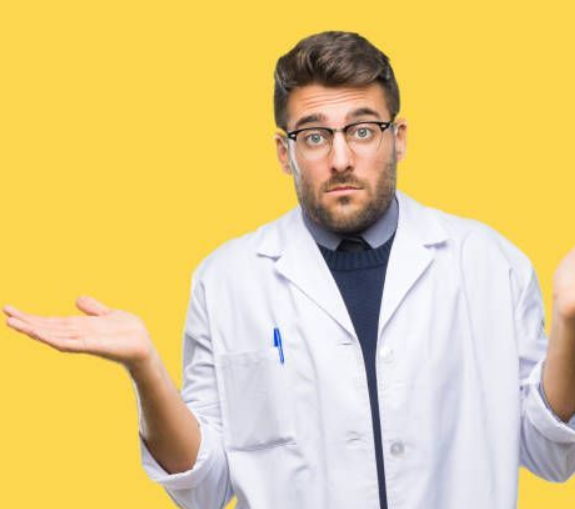 The Anti-New York Times was neither the first nor the only entity to notice the peculiar global distribution pattern of Stupid-19. Just a casual glance at any of the ubiquitous death charts out there revealed, early on in the scamdemic, that a few nations had many alleged cases; others a moderate amount; and many others (the majority of nations) few to virtually none. But unlike the ANYT, the “experts” who noticed these anomalies still cannot explain them. The reason why these clueless clowns of “science” have been unable to crack this “riddle” is because they are oblivious of the geo-political “big picture” surrounding this event.

Without the “Rosetta Stone” decoder mechanism embedded within a sound understanding of The New World Order crime syndicate, its motives, its component parts and its methods of operation — the narrowly-focused “experts” will remain forever “baffled” in their futile quest to explain why only a few pockets of 10-20 million inhabitants, spread only throughout Europe and the United States, have outpaced large nations and even whole continents with over a billion people.

Globally, a mere 7 extended (approx: 100 mile radius) metropolitan geographical areas (all in the West) containing only about 1,6% of the world’s population, have accounted for an astonishingly disproportionate 52% of Covid deaths worldwide. They are: New York Metro, London Metro, Paris Metro, Madrid Metro, Milan Metro, and the very small nations of Belgium and Netherlands – which can essentially be classified as Brussels Metro and Amsterdam / The Hague Metro. One could accurately call this scamdemic, “The NATO Virus.”

And what do each of these 7 metro regions — so tiny in respect to the rest of the world’s population — all have in common? Answer: Each is politically dominated by Globalist / Marxist / Libtards who are not only capable of inflating the death numbers, but also eager to mass kill off the isolated, more conservative, & expensive-to-maintain elderly in nursing homes and hospitals. When presented in the concise manner which the ANYT is known for, it all becomes so obvious to those of us who can see – yet will forever remain “baffling” to so many puffed-up blockheads with “Dr.” preceding their first names, and “Phd” following the surnames. The egghead set is much too “smart” — and much too “educated” to ever fall for such a “conspiracy theory ™,” dontcha know?

The 7 hardest-hit metro areas of the world are key centers of Globalist power — locally run by Marxists / Libtards.

Domestically speaking, this “coincidence” further manifests itself within the borders of the fifty states which constitute the “United States” – 26 of which have Republican Governors, and 24 of which have Trump-hating Demonrats at the helm. Of the top 13 afflicted states, one would logically expect a roughly 50-50 distribution among the per-capita death rankings – Maybe 7 R & 6 D, vice versa, or maybe an 8 – 5 breakdown either way. But no!

Have a look at the list of the top 13 states, ranked in order for Stupid-19 deaths per capita, and the political party of their respective governors.

And that single Republican’t on the list – Larry Hogan of Maryland (aka “Lockdown Larry”) – happens to be a “moderate,” anti-Trump, pro-Paris Climate Accord, pro-abortion, Establishment RINO (Republican-In-Name-Only) presiding over a thoroughly Demonrat-dominated state (2-1 margins in both State Senate & State Assembly!) infested with Federal employee voters. So, in reality, the top 13 states death-wise-per-capita amount to a 13-0 sweep for the D’s — an 8,192 to 1 probability (2 to the 13th power) if we consider that each of the top 13 should be a 50-50.

And so, dear esteemed “experts” of Quackademia and High Medicine — there is the answer to the medical question which has been “baffling” you all. The statistically impossible distribution mystery is not a medical “riddle” at all – it’s political and — in the case of broke-ass U.S. states seeking bailouts — also financial. The more that a corrupt (and deep-in-debt) city or state or nation is infected by Leftists – the higher the fake infection and death rates for Stupid-19 tend to be. It’s elementary doc, elementary.

*Data Source Used for Above Calculations: 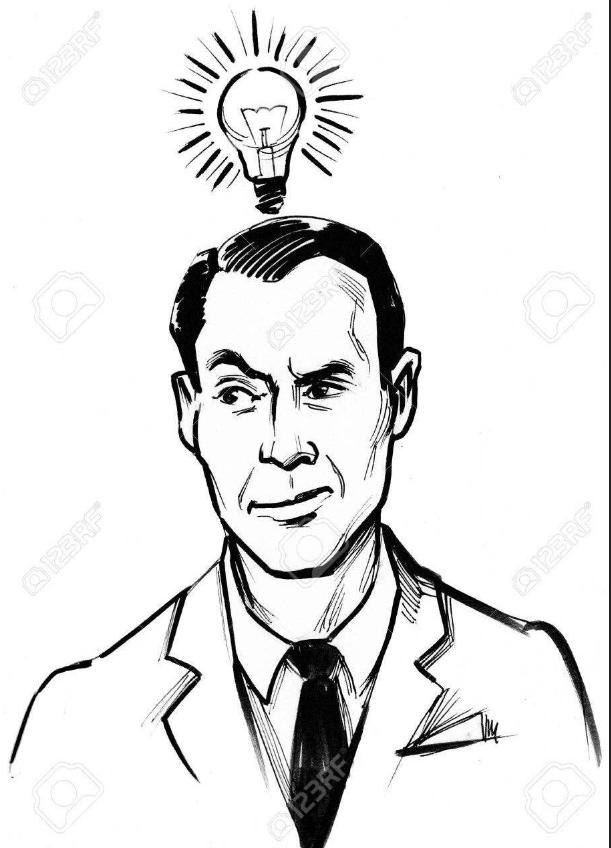