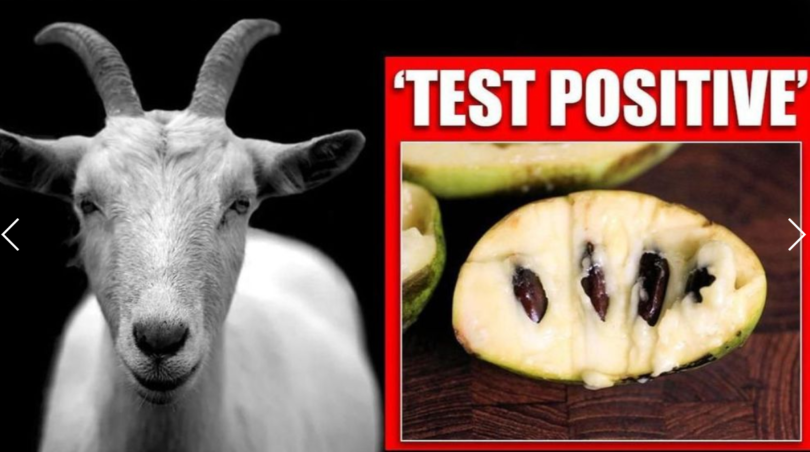 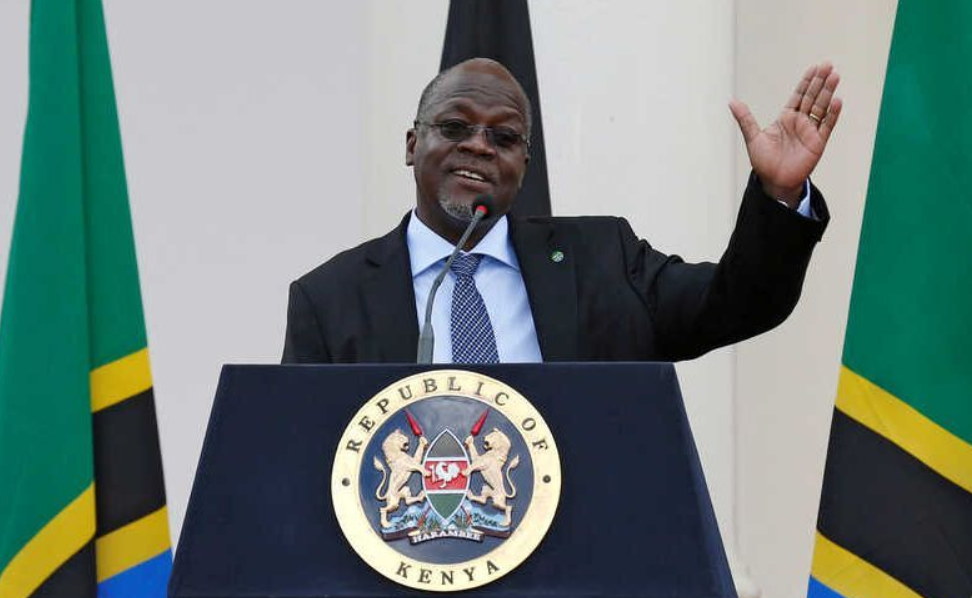 A shout-out to Tanzanian President John Magufuli. Kudos to him for not only smelling the Stupid-19 rat, but also for catching said rat in a cleverly baited trap.

“Coronavirus test kits used in Tanzania were dismissed as faulty by President John Magufuli. The president instructed Tanzanian security forces to check the quality of the imported kits. They had randomly obtained several non-human samples, including from a pawpaw (papaya type fruit), a goat and a sheep, but had assigned them human names.”

These samples were then submitted to Tanzania’s laboratory to test for the coronavirus, with the lab technicians left deliberately unaware of their origins. Samples from the pawpaw and the goat tested positive for COVID-19, the president said, adding this meant it was likely that some people were being tested positive when in fact they were not.”

* We also learn from a BBC story that motor oil cells were tested and came back “inconclusive!”

You see that, boys and girls? Someone has been lacing the testing kits with coronavirus! (not the first known case of this happening — here) and/or rigging the lab reports. This is blockbuster stuff that ought to be front-paged top & center. Of course, the Slimes buried the story deep in its International Section instead.

Some of youse 50 & older readers will surely recall the classic “Who’s on First?” baseball routine of the legendary comedy duo of Jersey Boys Bud Abbott & Lou Costello. If they were still around, chubby Costello might ask: “Who laced the testing kits with coronavirus?”

— in reply, the “straight-man” Abbott would answer: WHO.

Costello: That’s what I’m asking. Who did it?

Abbott: I just told you! WHO!

Costello (frustrated): The guy who infected the testing kits. Who did it?!

And round and round and back and forth they would go. Yes, the oh-so-caring World Health Organization has flooded Africa with millions of testing kits — many of them, we now know, having been deliberately contaminated so as to yield false positives (and possibly to actually infect those tested). A story from the South China Morning Post (February 19, 2020):

Forty countries will be able to diagnose the disease, and the Africa CDC is training health care workers.

More Than 1 Million Coronavirus Tests to Be Rolled out in African Countries
“Maybe 15 million tests” will be required in Africa over the next three months, John Nkengasong said.”

And look who else has been shipping boatloads of testing kits to Africa – the oh-so-caring Bill Gates of Hell (who is also a main funder of WHO). From SABC News (South Africa) – dated April 5:

“Microsoft founder and philanthropist, Bill Gates, has committed to assist African countries with mass-based testing kits for the coronavirus. Gates has had talks with President Cyril Ramaphosa on Africa’s approach to the pandemic.”

But Tanzanian President Magufuli is evidently not moved by the “compassion” of WHO and Gates:

“There is something happening. I said before we should not accept that every aid is meant to be good for this nation.”

Tell it, Mr. President. Tell it! Magufuli further added that the kits should be investigated.

Intrigued as always, the “Editorial Board” of The Anti-New York Times did a little research into this wise Tanzanian – and we come up with some interesting data on “Tanzania’s Trump.” Some headlines:

Get the picture? This “secret war” is raging on all continents and within all nations. Magufuli – recently featured by Q Anon — is an anti-corruption crusader who has been battling his own domestic “Deep State” within Tanzania – while resisting the invaders of WHO and the Soros / Gates Mafia from the outside. We wish him well – and thank him for striking this recent blow for truth.