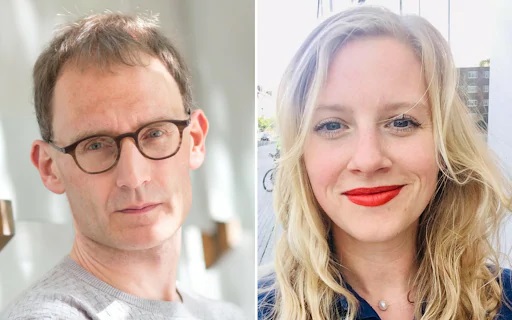 The scientist whose advice led to Boris Johnson introducing lockdown measures to combat coronavirus has resigned from his government role after he breached the restrictions to meet his married lover.

Professor Neil Ferguson, 51, allowed the woman, Antonia Staats, to travel across London to visit him at his home despite the lockdown, which he has continually stressed is vital in stopping the spread of the killer virus.

Ms Staats, 38, lives with her husband, who is in his 30s, and their two children in a £1.9 million house in south London.

She travelled across the city to visit the scientist on at least two occasions after the lockdown was announced on March 23.

Prof Ferguson, an Imperial College epidemiologist, leads a team which produced the research that led to lockdown, with their findings suggesting 500,000 Britons could die without strict restrictions being put in place.

However, despite his repeated demands that the public follow lockdown measures, he himself met with his lover on at least two occasions, according to the Telegraph.

Ms Staats visited the scientist just after he had finished two weeks of self-isolation after testing positive for the virus.

The first of Ms Staat’s visits to Prof Ferguson was on Monday March 30, a week into coronavirus lockdown.

It coincided with a public warning by Prof Ferguson that the lockdown measures would have to remain until at least June.

Ms Staats, who is a left-wing campaigner, made a second visit to Prof Ferguson on April 8, despite telling friends that she suspected her own husband, an academic in his 30s, had symptoms of coronavirus.