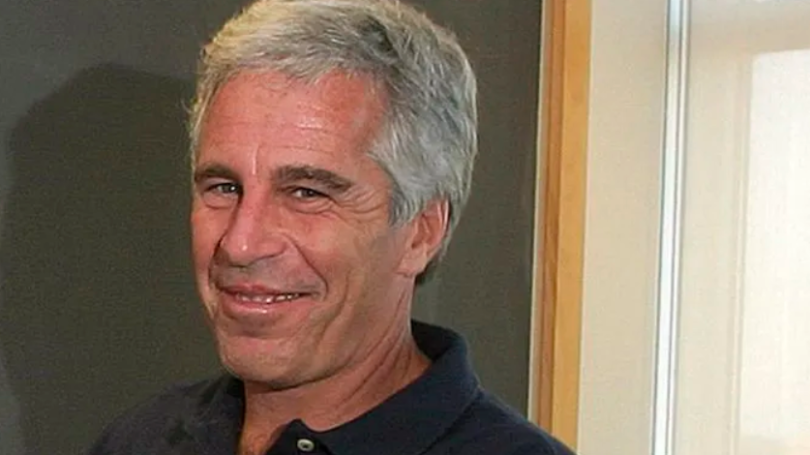 A federal judge has issued an order that will allow the release of names of individuals who are identified in sealed court documents as having “allegedly engaged in sexual acts” with one Jeffrey Epstein’s high-profile victims.

This will allow for documents that include the names of “non-party” individuals, including persons who are identified as having allegedly engaged in sexual acts or facilitated sexual acts, to be released on a rolling basis.

Law and Crime report: Though Giuffre’s defamation case against Maxwell ended in 2015, Giuffre’s attorneys have continued fighting a legal battle seeking to unseal potentially explosive documents initially filed under seal that may contain allegations against other public figures who associated with Epstein.

“(a) persons who produced or answered discovery based upon the representation or understanding that the discovery would be subject to the Protective Order previously issued in this action; (b) persons who are identified as having allegedly engaged in sexual acts with Plaintiff, or other alleged victims, or allegedly facilitated such acts; (c) persons whose intimate, sexual, or private conduct is described in the Sealed Materials; and (d) persons who are alleged to have been victimized”

The court will review the material in groups determined by the non-party individuals named in the documents, beginning with all documents mentioning “Doe #1” and “Doe #2.”

According to Preska, that means “only Does 1 and 2 will be notified in the first instance” that they are named in the documents and have a chance to argue why all or some of the document should not be made public.

However, in order to accelerate the release process, Preska agreed to “unsealing portions of documents mentioning non-parties rather than waiting to unseal the entirety of a given document until all non-parties have provided input.”

“This will hopefully allow the materials to be unsealed on a rolling basis and at a rate somewhat coextensive with that of the review process,” the judge noted.

Preska reiterated that if the process proves “unworkable or inefficient” the court can revisit the review protocol.