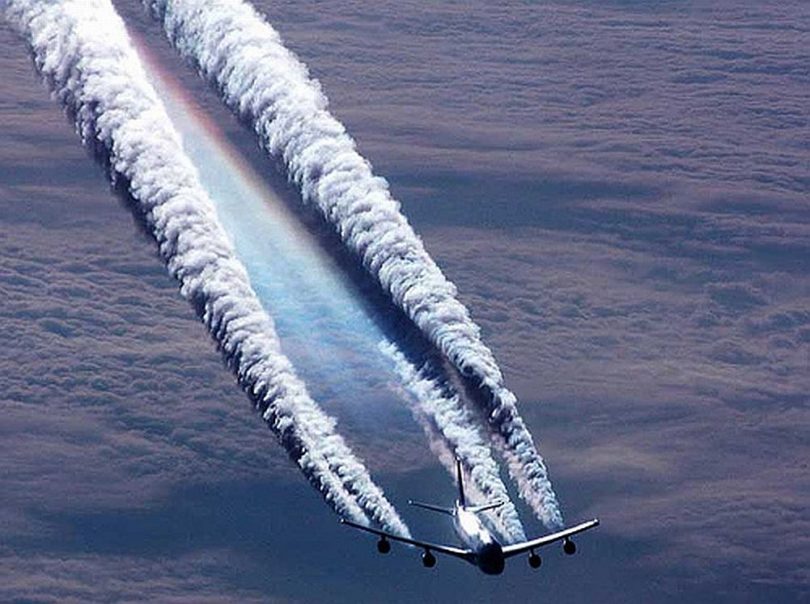 Here’s the main reason why the NWO
globalist cabal is dead set on instituting
a universal COVID-19 vaccination program.

No, it has nothing to do with vaccine-induced immunity
being the only way to control this wholly manufactured
and ongoing pandemic triggered by their bioengineered
novel coronavirus which has been stealthily disseminated throughout 5G-intensive urban areas around the world.

In 2005, a highly classified presentation was given to DoD officials and military brass at the Pentagon about the top-secret FunVax Program.

A video of a short segment of that Pentagon briefing was secretly taken by a whistleblower which can be found here: FUNVAXgate: A Pentagon Scheme to Totally Neutralize the God Gene (Video).

There are at least 3 essential takeaways from that extremely revealing and radioactive presentation.

(1) The U.S. Military biological weapons program has been creating a vaccine that is specifically formulated to immunize targeted individuals and populations against the expression of the “God gene”, also known as vesicular monoamine transporter 2 (VMAT2). The suppression of VMAT2 has been a primary goal of US biological weapon laboratories for decades with the ostensible purpose of neutralizing terrorists who act on their religious fanaticism. However, the real goal is inoculate people the world against the tendency to have spiritual or mystical experiences. As follows:

(2) The most effective method for delivering a VMAT2 vaccination is a respiratory virus which could easily be released throughout a nation or region of the world. This would eliminate the problem posed by those societies that are averse to vaccines administered by injection. Religious cultures, in general, are increasingly fearful of the true intention behind immunization shots. Many folks have not only experienced and/or witnessed adverse vaccine side effects, they are also skeptical of their efficacy.

(3) The proposed FunVax vaccine would be aerosolized in a manner similar to the systematic, wide area and indiscriminate spraying of chemtrails over the unsuspecting population below. Because the U.S. Armed Forces have forever denied the existence of chemtrails, most citizenries have been conditioned to falsely believe they are contrails. In this way, aerosolized vaccines can be covertly administered to the citizenry of any nation that permits chemical geoengineering operations. 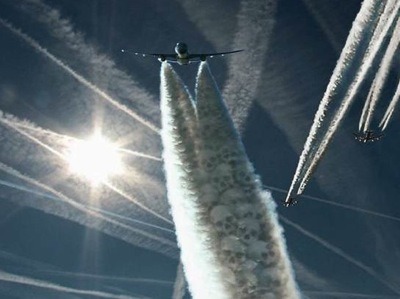 MERS is just one example of an aerosolized vaccine that specifically targeted Wahhabi Muslims in Saudi Arabia.

KEY POINT: The FunVax was initially and quite cynically framed as a military strategy to neutralize terrorists throughout the Middle East. It took the U.S. Military 7 years to deploy that particular bioweapon which manifested mainly in Saudi Arabia as Middle East respiratory syndrome (MERS) from 2012 through 2020. South Korea, another country with a large American military presence which undergoes constant chemtrailing, also suffered substantial MERS outbreaks in 2015.

Everything points to COVID-19 as a FunVax bioweapon that has been purposefully released worldwide via various means of propagation in order to exponentially multiply the vectors of dissemination.

Hence, the primary goal of OPERATION COVID-19 is to significantly dampen religiosity throughout the world community of nations, especially in those countries that are integral necessary to the formation of a totalitarian One World Government.

In point of fact, the New World Order agenda cannot be successfully implemented within nations where the citizens have strong spiritual inclinations. It’s even more difficult when there is a historical and/or recent tradition of mysticism such as India.

Leaving nothing to chance, the perpetrators of OPERATION COVID-19 have gone full bore with each of the four weapon systems directly involved with vaccination of all of humanity. The four main methods of immunizing against the God gene in 2020 were previously posted in this exposé: Here’s the NWO Scheme to Enforce Mandatory Vaccinations.

Each of these bioweapon systems is being surreptitiously used to rapidly and synergistically administer a global VMAT2 vaccination regime.

It’s true that the video above only speaks of an aerosolized VMAT2 vaccine; however, that was 15 years ago. The NWO cabal has greatly accelerated their timetable for crucial reasons and have since devised the present OPERATION COVID-19 by putting the original scheme on super-steroids.

In this way, the cabal is able to carry out the much more complex and convoluted COVID-1984, which it must do post-haste if The Powers That Be are to escape the wrath of We the People.

Hence, OPERATION COVID-19 is merely the first punch in a one-two punch knockout strategy against humanity in order to establish a Global Security Superstate; COVID-1984 represents the second punch.

“Just like the state-sponsored 9/11 false flag operation was used
to create the American National Security State, COVID-1984
is being carried out to foist a Global Security Superstate on the entire
planetary civilization as a precursor to a One World Government.
Every single move made by the New World Order globalist cabal
during the execution of this staged pandemic and global psyop
has been planned well in advance. That’s because COVID-1984
represents the culmination of 100 years of biowarfare waged
against the human race. It’s not just a depopulation bioweapon
as the 1918 Spanish flu was. Watch every twist and turn of this
classic Problem~Reaction~Solution operation, especially as it’s
falsely reported by the CIA’s Mockingbird Media. Clock every
NWO outcome, both big and small, as each piece fits perfectly
into the pre-planned COVID-1984 . That’s why it’s been
memed the “Plandemic” … as well as a “Scamdemic”. 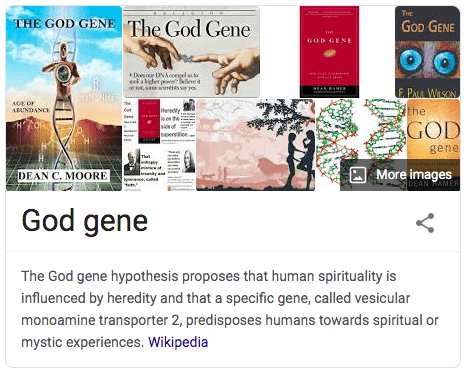 The far-reaching ramifications of this Pentagon bioweapon program are as vast as they are highly consequential for the human race. Were the American people to become aware of this repugnant ploy to snuff out spiritual pursuit and religious zeal throughout the body politic, the Department of Defense would be defunded in D.C. flash before it was shuddered for good. Folks in all 50 states would immediately stop paying their taxes before they seriously contemplated a controlled demolition of the Pentagon.

How did this really happen?

Their is a multi-decade criminal conspiratorial plot afoot to collapse the American Republic that commenced in earnest at the beginning of the 20th century. The Department of Defense was completely taken over with the Federal Reserve Act of 1913. From that point forward, every global cataclysmic event was meticulously planned, coordinated, executed and covered up by the same genocidal tribe that owns and operates the International Banking Cartel & Crime Syndicate (IBCCS).

The Armenian Genocide,
World War I,
Bolshevik Revolution,
Spanish Flu Genocide,
The Great Depression,
World War II,
The Holocaust,
9/11 Terrorist Attacks,
and the War on Terror
which all have one thing in common.
They were all funded by the
International Banking Cartel & Crime Syndicate.

It required massive funding and countless personnel working assiduously for over a century to launch both . The IBCCS was only able to co-opt and control vast swaths of the U.S. Federal Government, which were necessary to run myriad black operations and cover-ups, by setting up and funding the now notorious Deep State. Also known as the Senior Executive Service, these traitors to the American Republic need to be immediately arrested and prosecuted to the fullest extent of the law…BEFORE THEY ARE HUNG LIVE ON THE INTERNET ! ! !

The bottom line: Nothing changes until those who secretly rule US are prosecuted for 9/11, JFK, OK City, 5G, Chemtrails, Vaccines, COVID-19….